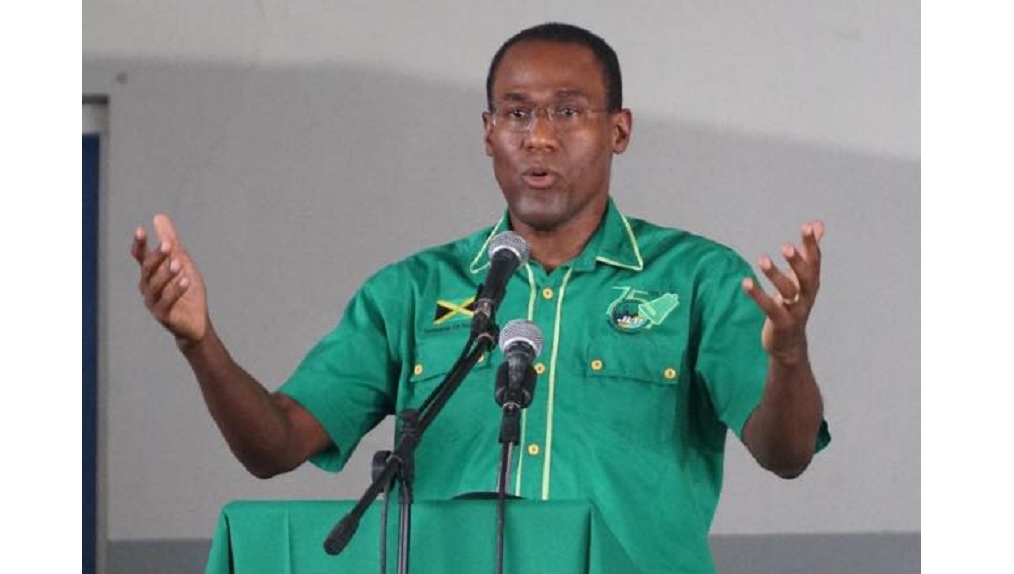 The governing Jamaica Labour Party (JLP) has stated that it will be campaigning on a long list of achievements over its past four-and-a-half years in office as it makes the case as to why it should be returned to government after the September 3 general elections.

On Tuesday when he used the Parliament to announce the date of the election, Prime Minister Andrew Holness briefly touched on what he said were some of the achievements of the JLP as he argued that the party should be returned to office based on its performance.

During a virtual press conference on Friday, the official campaign spokesman for the party’s election campaign, Dr Nigel Clarke went much further. Clarke, the minister of finance and public service, used approximately 30 minutes of a 40-minute long press conference to highlight what he said are the solid achievements of the JLP since it was entrusted with running the affairs of the country in 2016.

He said the JLP will be putting forward plans for the future “which take into account where we are today”. He referenced the COVID-19 pandemic; the worst in over 100 years, which he acknowledged has affected Jamaica as much as it has impacted the rest of the world. He said the plans, which will be revealed shortly, will detail how the country will “recover stronger”.

“Our record is strong and we will recover stronger,” Clarke stated before recapping what he said are the government’s accomplishments in office.

See below the recap of some of the JLP’s achievements as listed by Clarke:

- Record low unemployment (7.2 per cent in January); lowest in 58 years

- abolition of the minimum business tax and the asset tax

- Cut the General Consumption Tax (GCT) rate by 1.5 percentage points to 15 per cent

“Jamaica stands tall in the international community. For the first time a Jamaican prime minister was invited to the G-7 Group of nations…Jamaica’s advice and leadership is sought in international affairs,” Clarke noted.

The finance minister added that “Across the breadth of the economy, infrastructure, gender, public services, health, education, security services, transportation and mining, our record is strong and we will recover stronger”.

Grange emphasised that the campaign will follow the health protocols in place to prevent the spread of COVID-19.

“We are moving positively to the second term. One good term deserves another,” she concluded.