JLP promises to 'build back stronger' if given a second term 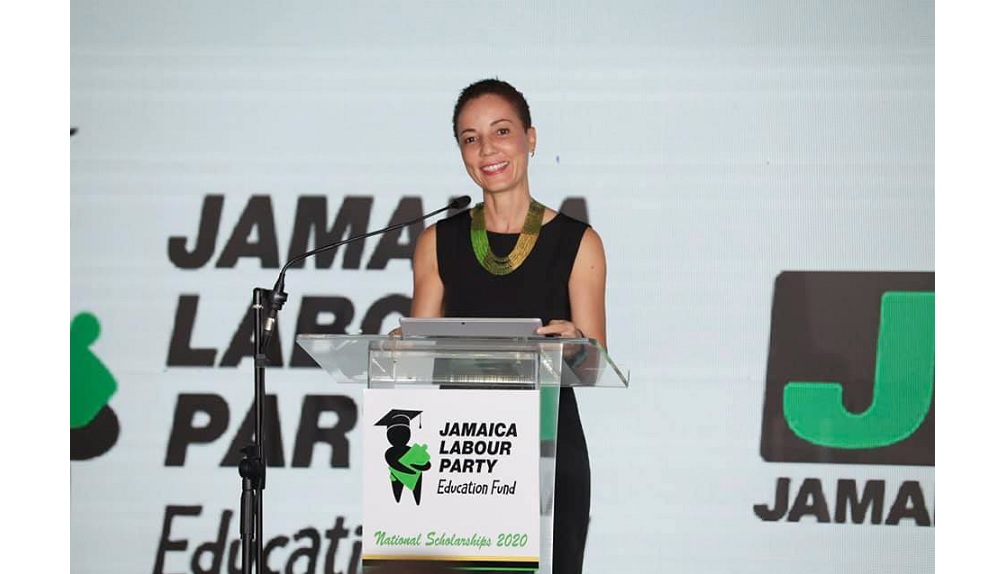 The campaign theme of the Jamaica Labour Party (JLP) is ‘Stronger’ and, according to Kamina Johnson Smith, the theme was chosen in recognition of the fact that Jamaica will need to “recover stronger” after the COVID-19 crisis.

Johnson Smith, who is a member of the team leading the party's re-election campaign, was speaking Friday during a virtual press conference.

She urged Jamaicans to return the JLP to Jamaica House.

“We have performed, we have delivered and we are seeking the people’s mandate to allow us to continue to serve Jamaica land we love,” Johnson Smith stated.

“In that context, we come to Jamaica with an honest campaign, a campaign based on our achievements and capacity, that demonstrates that we’re a strong team that you can trust, during not only good times but in the bad,” she added.

With the JLP backing itself as the party best suited to lead the country in the post-COVID-19 world, Johnson Smith has an answer for those who she said maybe asking ‘why an election now?”.

The foreign affairs minister sought to strike a tone of humility where others have said the governing party is arrogant and could get more arrogant if it wins a bigger majority after the September 3 polls.

The Minister of Finance, Dr Nigel Clarke who is the official spokesman for the party’s election campaign, began that conversation at the same press conference. He used roughly 30 minutes of the 40-minute event to reel off a long list of some two dozen "achievements" of the party over its time in office as he too made the case as to why the JLP should be returned to government.

Chairman of the party’s general election campaign, Olivia Grange, who also addressed the press conference, said the government is running on its record of performance over the past four-and-a-half years and a plan to build back stronger in the second term.

“Even as we face our greatest challenge ever – COVID-19, Jamaica continues to win because we have strong leadership making the right decisions, working in partnership with the people to build back stronger,” Grange said.