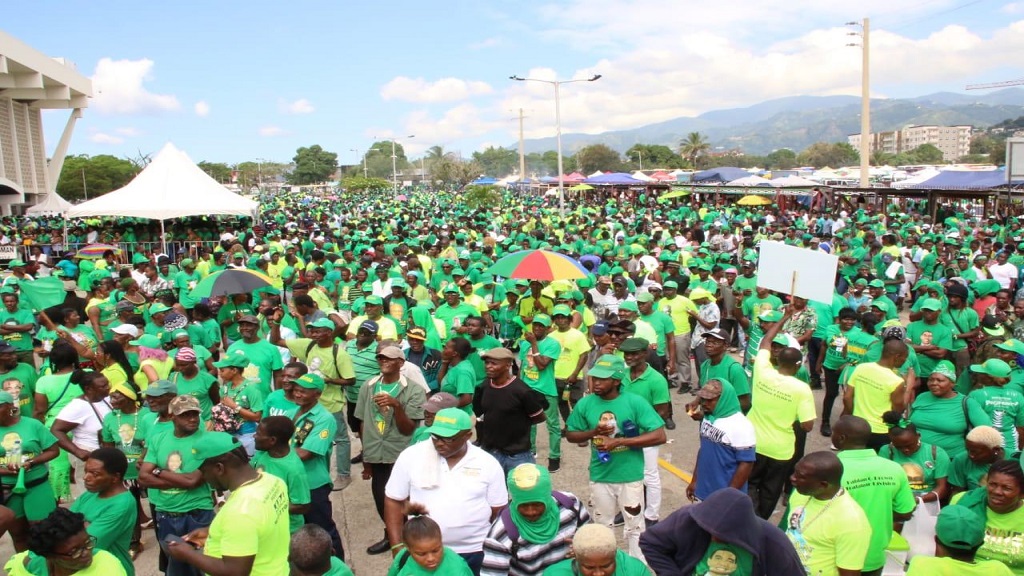 A vibrant mood permeates the National Arena in St Andrew as supporters of the governing Jamaica Labour Party (JLP) descended on the venue in anticipation of hearing party stalwarts give them hope of leading them to another victory at the polls.

With JLP's songs blaring from speaker boxes, some from previous elections campaigns, the supporters were in a festive mood, singing along with most of choruses and blowing vuvuzelas minutes before the start of the 76th Annual Conference. 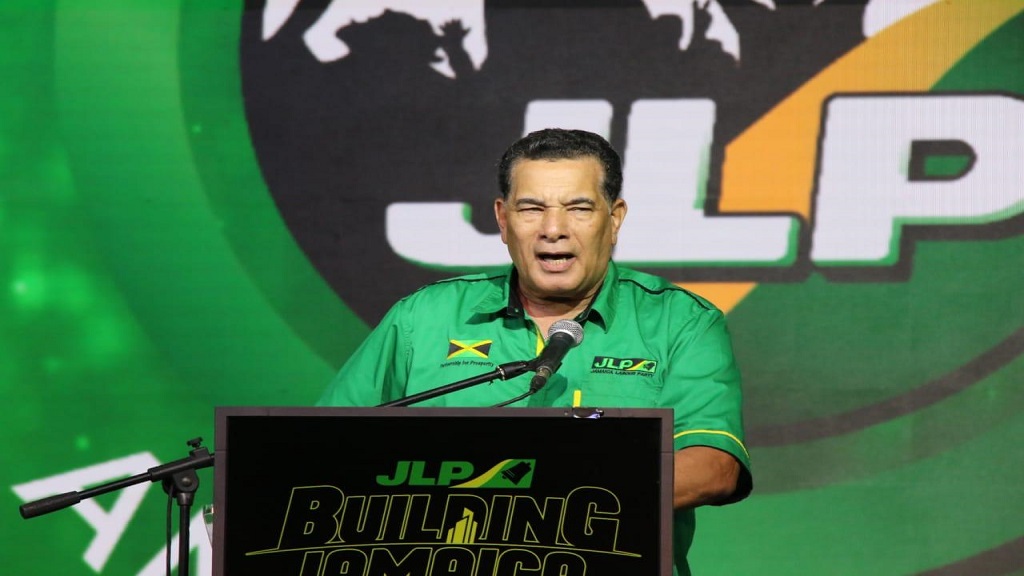 Chairs were laid out on the ground floor of the arena and most were occupied minutes before the 11am start, with a few supporters opting to stand and listen, while others mulled outside the venue.

The upper floor was almost at capacity also, with supporters throughout the venue and outside, decked in various shades of green, the party's colour.

See a video below of the early hours before the excitement started.

According to Patsy, a supporter who journeyed from St Ann, she is just there to listen to the message.

"I don't really come expecting anything. I am just here to listen to whatever they have to say. The party did some work since the last general election, and I guess they will be talking about that."

At the time of writing gospel minister Carlene Davis had blessed the conference with songs of praise and left the stage, as Kukudoo heightening the decibel level with his own brand of gospel music. The supporters were dancing and singing all the way.