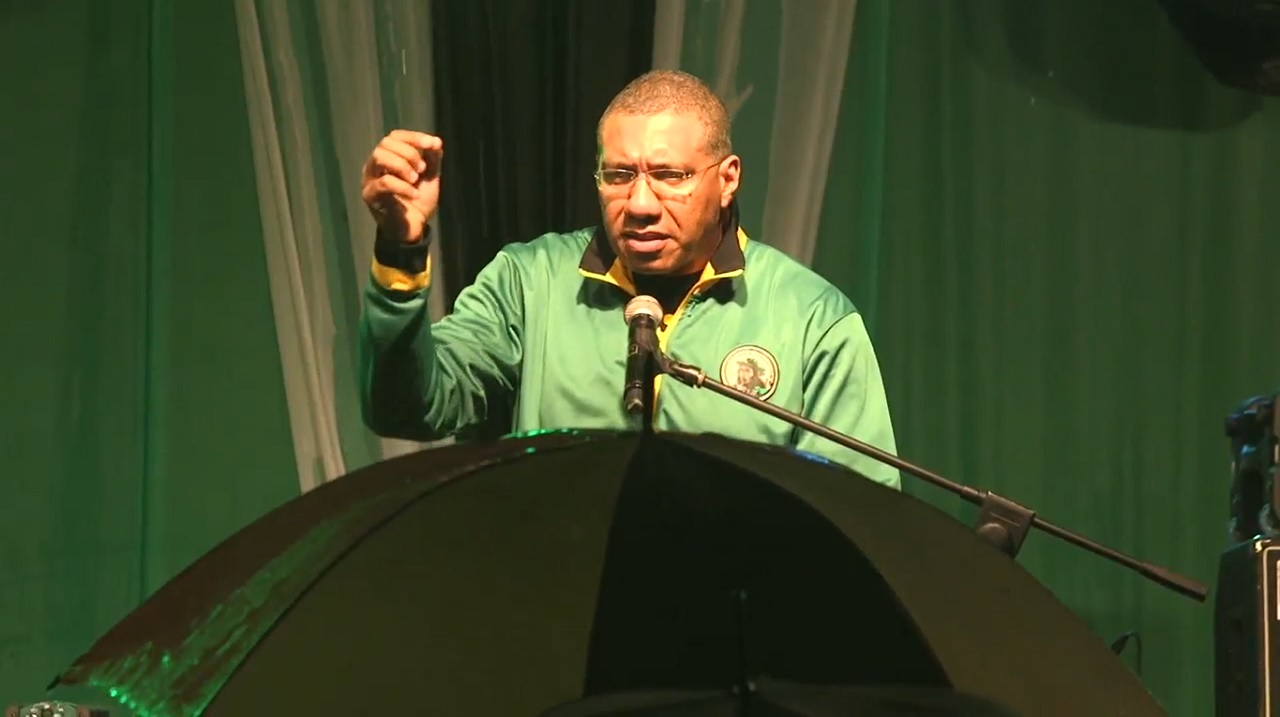 In light of a number of its senior members having been embroiled in corruption-related allegations or assertion, Jamaica Labour Party (JLP) leader, Andrew Holness, has revealed that the party is dealing with the issue of corruption by properly vetting its candidates and educating its supporters.

Ruel Reid, the party's former candidate/caretaker for North West St Ann and former Minister of Education, Youth and Information, along with Brown’s Town Division Councillor, Kim Brown-Lawrence, are facing a number of criminal charges following a corruption probe in relation to the Education Ministry and the Caribbean Maritime University (CMU).

The party has also been dogged by corruption allegations surrounding the state-owned oil refinery, Petrojam.

Addressing an Area Council Three meeting in Palmer’s Cross, Clarendon on Sunday, Holness chided the Opposition People's National Party (PNP) for viewing corruption as a political issue, stating that when that party was in Government, several corruption issues also emerged.

Holness said corruption is not a partisan issue, but rather a general social problem nationally, that his party is addressing internally.

"... A better approach (by the PNP) would be to look at the issue of corruption as a social problem, and how we can get our Jamaican people to appreciate and understand it from that perspective, rather than looking at it merely as a political problem or a partisan problem, because there are some entrenched social attitudes towards corruption, and we within our party, we have to start to talk about those social attitudes and see how we can break them internally," the PM argued.

As a consequence, as part of the vetting process of JLP candidates for the next General Elections, which are constitutionally due by early next year, the candidates will be educated on how to operate responsibly within the framework of modern Jamaican politics, Holness said.

"When it comes to for example candidate selection, we have now taken a very strong position that all our candidates have to be vetted... We have to know what their views are on issues as well, and then we have to educate them about what it means to operate within the modern, legal and regulatory context in Jamaica, because you may not know this, but politics today is not politics of five years ago," he contended.

The PM added: "Now a days, political parties have to be registered, political campaign financing is governed by a law, and there is a very strong integrity architecture and framework where politicians, though we have had to be reporting before, I ensured that framework is stronger, because now your report, especially now for the leader of Opposition and the prime minister, are (being) published."

While alluding to the political space as the “wild, wild west' in the past, Holness said persons looking to enter politics today, as well as supporters,  should dismiss this view, as it is no more.

"The other problem is that our supporters expect us to behave and operate in the old way, and that is what is going to get a lot of our representatives into problems. So the issue of corruption has to be addressed from that social perspective as well, and I assure the people of Jamaica that conversation is happening in the Jamaica Labour Party; that the change is happening in the Jamaica Labour Party."

He said the fight against corruption should begin at the grass root level. According to him, once anti-corruption is a firm principle of the party, then the fight can be transitioned to "all spheres of the society".

He declared that "... everywhere I go, every group of labourites who I address, every leader that I meet with in the local sphere, this message (of anti-corruption) is being passed on to them.

"We must grapple with the issue of corruption, starting at the grass roots. It is when the party has reached to the point where anti-corruption is a firm principle of the party, then we will start now to grapple with the problem through all spheres of the society," Holness concluded.