Jimmy Cliff’s hometown to be transformed into tourist attraction 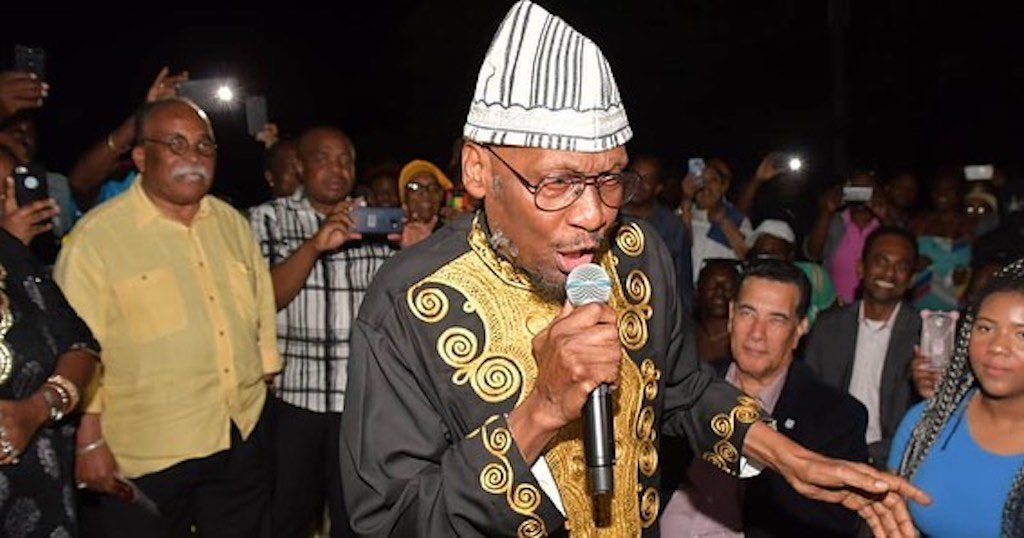 The community of Somerton in St James, where reggae icon Jimmy Cliff was born, is to be developed into a major tourism attraction.

The announcement was made by Minister of Tourism, Edmund Bartlett, during a groundbreaking ceremony for the Somerton to Fording road rehabilitation project recently.

“Perhaps the most celebrated of all is Grammy award winning singer Jimmy Cliff who still lives in Somerton and even filmed some of his greatest work here. We are excited about this history that has helped to fashion the community and can be positioned and leveraged as a major tourism attraction and generate economic growth,” he added.

The road rehabilitation project will include restoration work on the roadway from fording to the Somerton square which will be named the Jimmy Cliff highway. The general scope of work will include road signage, construction of drains and asphaltic concrete repairs and overlay.

“The community needs to now be repositioned, it needs to be reimagined and today represents the start of that reimagining. We are going to doing as series of infrastructure work aimed at preserving the rich cultural history. We are going to develop a Jimmy Cliff museum and restore the waterfall where Jimmy Cliff frequented. So the aim is to create Somerton as an important tourist attraction around Jimmy Cliff and that will bring pilgrims and fans from all over the world who have been inspired by his accomplishments,” she said.

Gloucester Avenue in MoBay was on Thursday renamed Jimmy Cliff Boulevard in honour of the icon who has been an ambassador of Jamaica's music and culture for upwards of four decades.

Gloucester Avenue in MoBay to be renamed Jimmy Cliff Boulevard