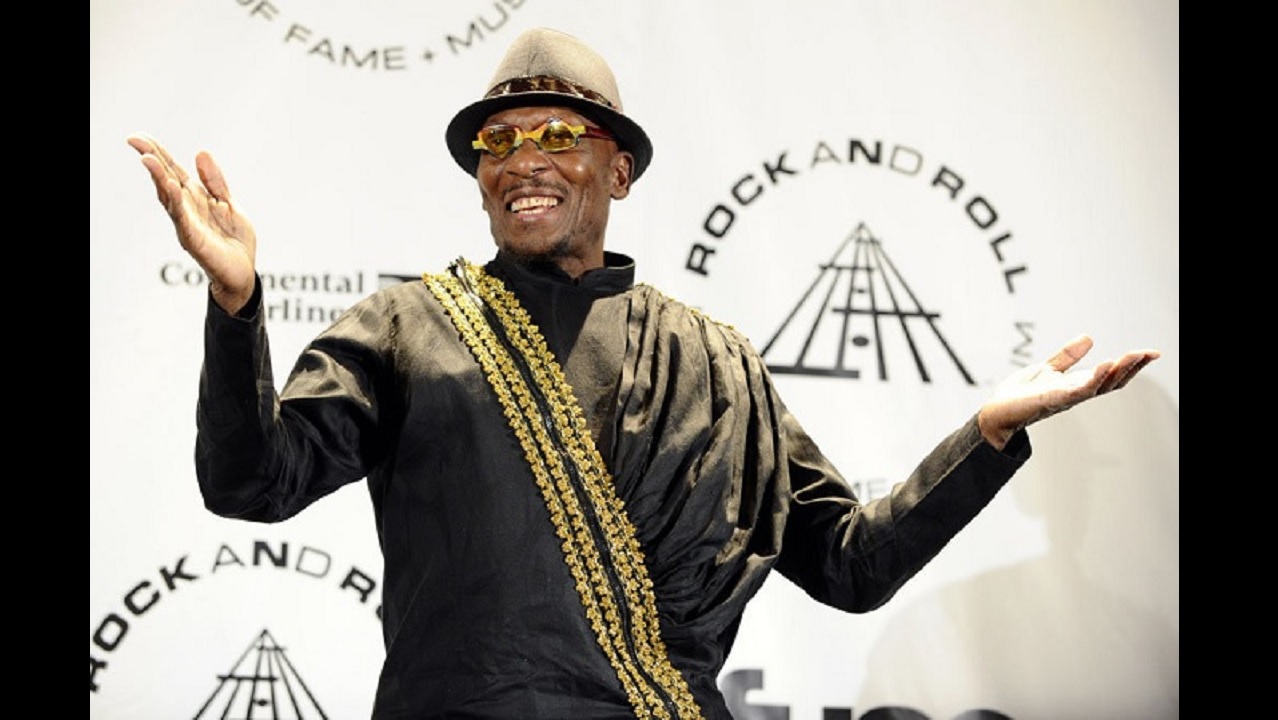 Jamaican reggae star Jimmy Cliff will be embarking on his first major international tour in two years. The tour will start in March and end in October.

"The tour will start in South East Asia, go to Europe and the United States. I am not doing it straight, but my touring demand is out there because I haven't been touring for the past two years. I am doing this to please my fans," Jimmy Cliff told Loop Jamaica reporter Claude Mills.

"Dwight Richards may also open for me in some places."

Dwight Richards is a trumpeter and vocalist extraordinaire.

Jimmy Cliff, along with Bunny Wailer, is one of only two living musicians to hold the Order of Merit, the highest honour that can be granted by the Jamaican government for achievements in the arts and sciences.

The reggae superstar is best known among mainstream audiences for songs such as "Wonderful World, Beautiful People", "Many Rivers to Cross", "You Can Get It If You Really Want", "The Harder They Come", "Reggae Night", and "Hakuna Matata", and his cover of Johnny Nash's "I Can See Clearly Now" from the film Cool Runnings.