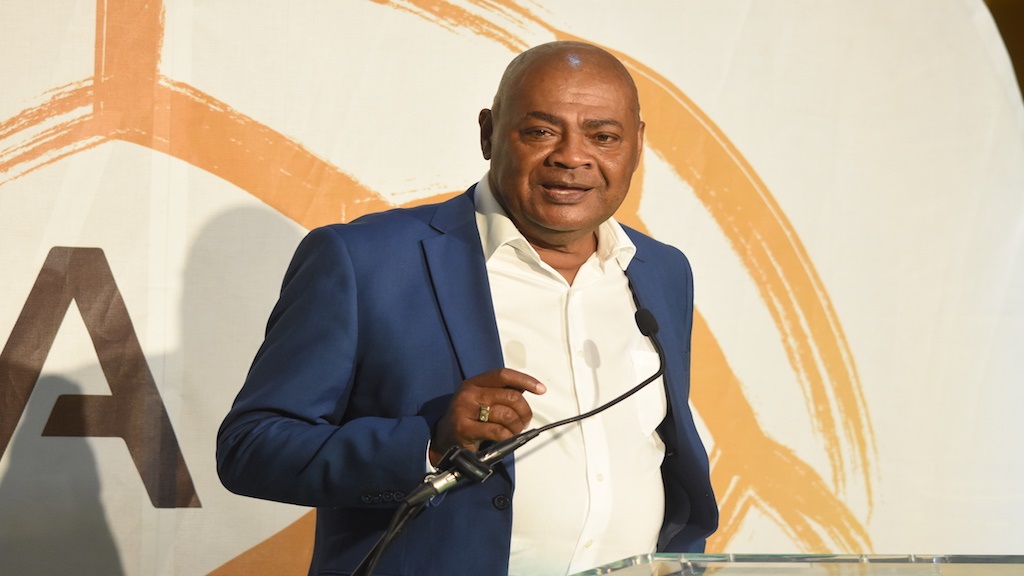 Jamaica Football Federation (JFF) president, Michael Ricketts has announced that the local body will need a minimum of US$2 million a year to fund its objectives of qualifying for the 2022 World Cup in Qatar and winning the Concacaf Gold Cup in 2021.

Ricketts made the announcement during a press conference at its New Kingston headquarters on Wednesday.

Jamaica qualified for the World Cup in 1998, but changes to the qualification process, according to the president, give the Reggae Boyz a good shot at qualifying.

Each team in the hexagonal plays 10 qualifiers, which will take place in September, October and November 2020, and in March and September 2021 - ending 14 months before the 32-nation tournament in Qatar begins in November 2022.

“Our Reggae Boyz have made steady strides in the CONCACAF Nations League tournament and have in this second and very important round, won all games to date, leading to their climb of seven spots on the FIFA world rankings within the last two months. Jamaica is now ranked third in CONCACAF, pretty much assuring our Boyz of a spot in the Hexagonal Round,” Ricketts said.

“Once in the Hexagonal Round, three of the six teams will qualify for the FIFA World Cup and then there is a  fourth-place battle. So, Jamaica, as it stands today, will have a greater than 50 percent chance at World Cup qualification. It has not looked this good for our Boyz in a long time.”

The process, Ricketts explained, will be an expensive one. He urged corporate Jamaica to come on board and help the team realize its objectives.

“Our technical team had laid out plans that will demand a minimum spend of US$2 million per annum. It will take the nation to rally behind us to make this dream a reality. Every dollar counts.”

Beyond corporate support, the president said the JFF has other plans to raise the required funding.

“The JFF must find ways of making money on its own. We always seem to depend on sponsors and partners and we will, in short order,  name a new finance committee which will be headed by a pretty prominent person in corporate Jamaica and we are hoping that that committee will help us to raise these funds,” he said.

“Of course, our parent organisations CONCACAF and FIFA and our sponsors and partners will have to come on board but the JFF must find innovative ways of raising funds of its own.”