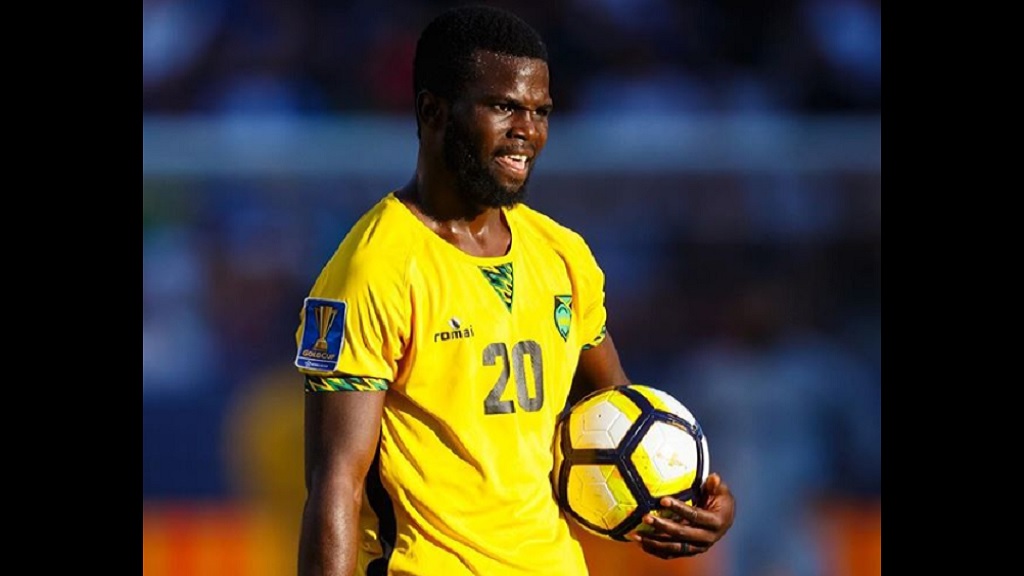 President of the Jamaica Football Federation, Michael Ricketts has described criticisms levelled at the federation by Reggae Boyz defender Kemar ‘Taxi’ Lawrence as rude and disrespectful.

Speaking exclusively with Loop News from France where the Reggae Girlz are engaged in their World Cup first round fixtures, Ricketts said Lawrence was lucky to be still representing the country in the sport.

Hours before the Reggae Boyz challenged the USA in a friendly in preparation for the upcoming CONCACAF Gold Cup tournament, Lawrence launched a scathing attack on the JFF, alleging that the federation had bungled accommodation, remuneration and travel arrangements. Lawrence claimed the JFF's handling of those issues were a distraction to the team during pre-match training camps. 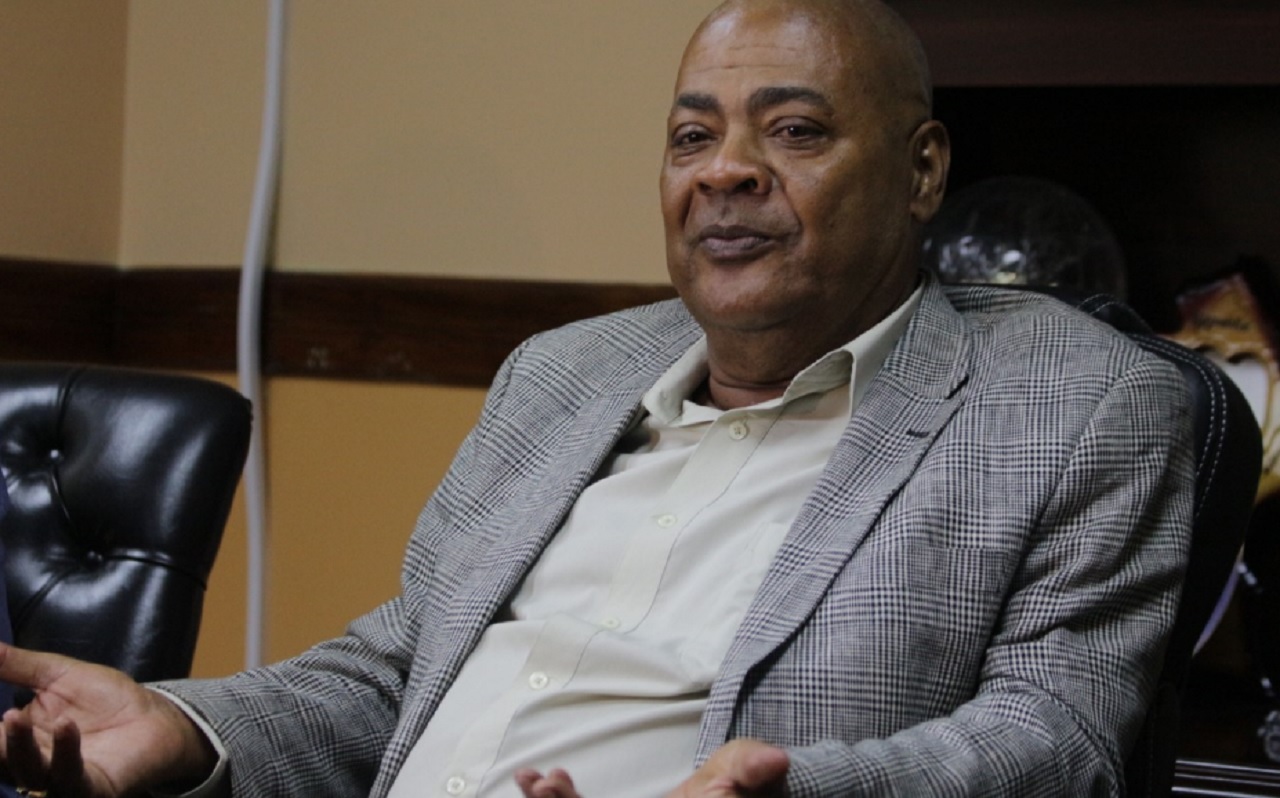 “I just think that his comments were unfounded, ill-timed and unfortunate. If it was another sport he may not have represented the country again. He was rude and disrespectful,” Ricketts told Loop News on Monday.

Ricketts said the JFF was working with the team coaches to sort the issues of which Lawrence complained to local media about, but the federation was not given the opportunity to respond to the players as Lawrence had not made any effort to contact them.

“When he was making his utterances, we were working with the coaches to sort things out. He could have at least made some inquiries,” the JFF top man said.

The JFF has also come under fire from various quarters for its handling of accreditation for Reggae Girlz sponsor and chief motivator, Cedella Marley, who was forced to greet the women’s squad from behind a fence after she was not accredited for the Girlz’ opening encounter against Brazil in Grenoble on Sunday.

Ricketts has since apologised to Marley citing miscommunication as the reason for the blunder.