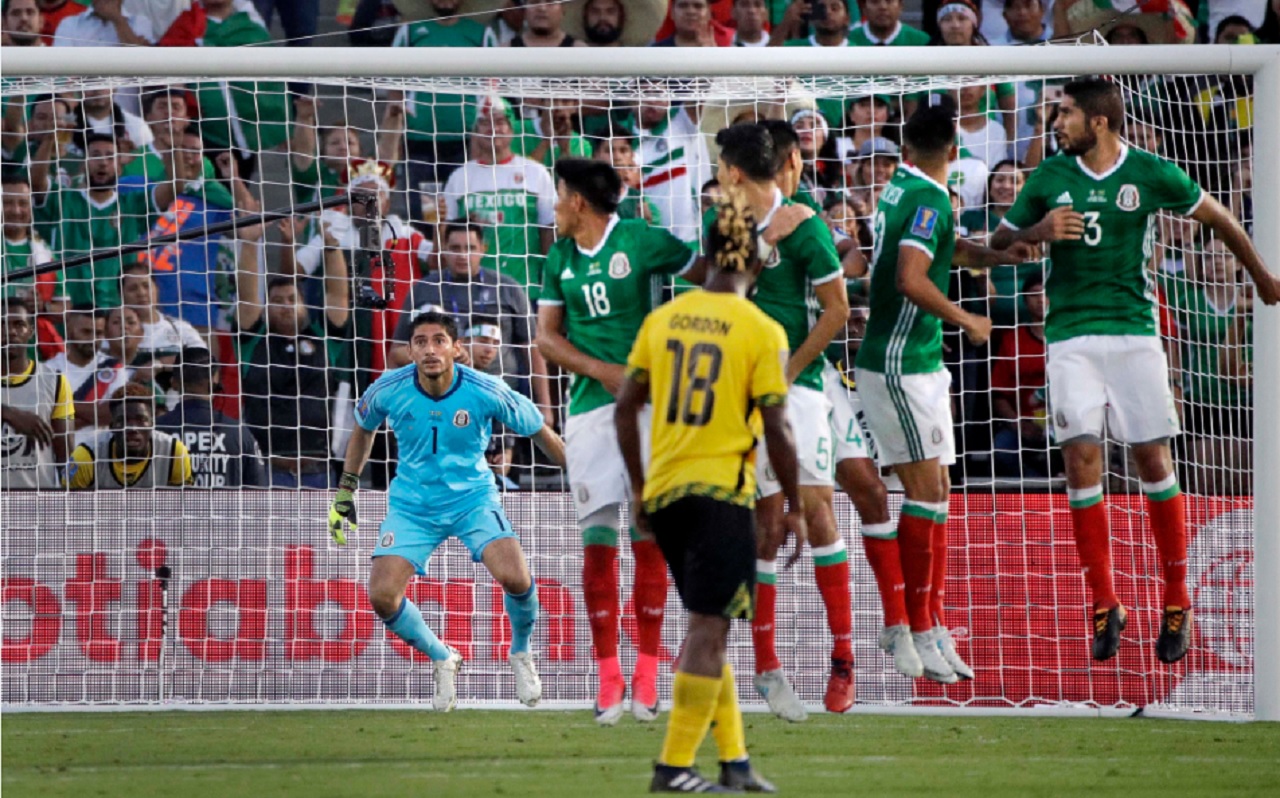 Theodore Whitmore and Wendell Downswell have been appointed to permanent roles by the Jamaica Football Federation (JFF).

Whitmore and Downswell, who held interim positions as head coach for the senior team and director of football respectively, had their roles ratified by the Board of Directors of the  JFF at its Quarterly meeting on Saturday.

The JFF has also appointed assistant coach Jerome Waite to a permanent position.

A media released issued by the JFF on Monday stated that the appointments of Whitmore and Waite are subject to finalisation of contract. Both have will serve for two years along with Downswell.

The media release also stated that the Board of Directors also ratified a proposal from President Michael Ricketts for the establishment of  two committees in addition to existing Standing and ad hoc committees.