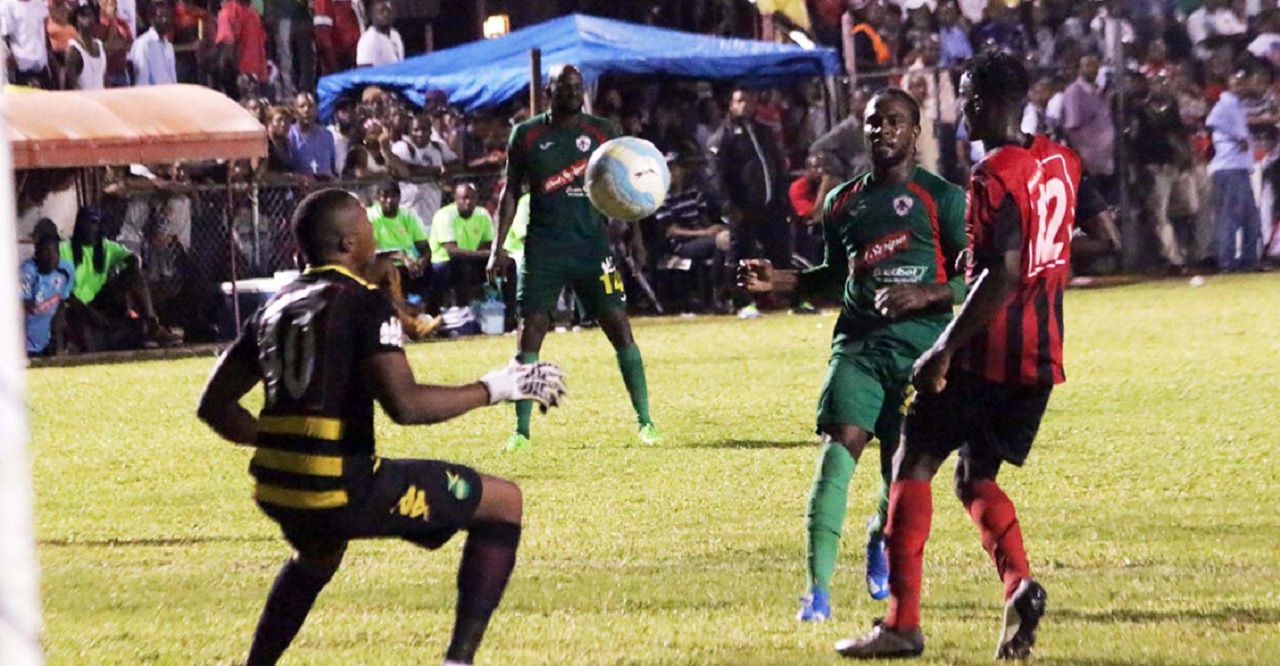 The Jamaica Football Federation (JFF) announced on Tuesday that the nation’s top-flight football competition, the National Premier League, will be allowed to start the 2020-2021 season on November 14, as the Government grapples with bringing the surge in COVID-19 cases under control.

The announcement was made by JFF president Michael Ricketts during a press conference held at the Jamaica Pegasus on Tuesday, in conjunction with the Premier League of Jamaica Interim Committee.

Should the competition begins on that day,  it would mark a return of football since the sport was suspended on March 12 when Prime Minister Andrew Holness imposed a two-week ban on public gatherings in order to mitigate against the spread of the coronavirus.

Two months after the suspension, the JFF then announced that the 2019-2020 season had been cancelled and declared null and void. At that time Jamaica had recorded 509 cases of COVID-19.

In light of the surge in COVID-19 cases, the JFF announced that the new Premier League season will have two rounds in the regular season, instead of the usual three, before moving into the customary playoffs.

The JFF also said that as part of the health protocols proposed, matches will be held in central locations with the Ministry of Health determining if fans will be allowed to attend.

"Clubs are restricted from having fans at the training venues which must be held in a very secure environment. This will allow for more effective management of the health and safety protocols," Ricketts said.

The president further stated that  "as an important step and in order to provide a level of assuredness during the preseason preparation of the teams, the JFF will take the unprecedented step of having all 13 players, technical staff, auxiliary staff, administrative and executive personnel, totaling approximately 600 persons, complete a COVID-19 test commencing Monday, 28th September.This process will be repeated before the planned kickoff of 14 November."

The JFF also announced a relief package for the 12 participating clubs.

Ricketts said, "I want to also announce today that in keeping with a public commitment we made, the JFF has allocated USD250,000 of the COVID Relief funds received from FIFA to the Jamaica Premier League. Specifically each of the 12 clubs will receive JD1.2m and the additional amount will be used to cover costs related to the administration of the league including outstanding debts. These funds will be disbursed in short order to the clubs."

The new Premier League season is scheduled to end on June 30, 2021.