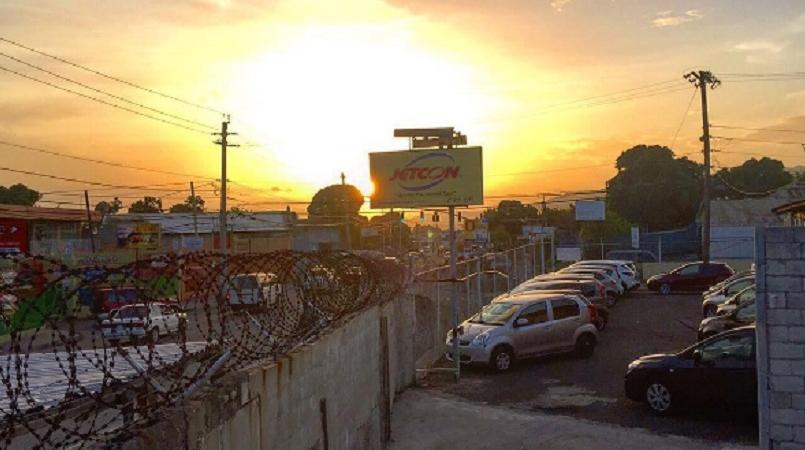 Jetcon Corporation is anticipating a turnaround in its business performance after a challenging second quarter which saw its revenues plunge 26 per cent and profits fall by 35 per cent.

In fact, for the half-year, revenues overall fell by 22 per cent and profit by 34 per cent.

However, Jetcon Corporation is expecting a third-quarter rally that will assuage shareholder fears.

"We have seen a turnaround which started in June and continuing into July, the car market is settling down following the chaos caused by the changes in government policy last year. We are quickly replacing our older more costly inventory with newer less expensive cars and we have reduced some of our overhead costs," managing director Andrew Jackson told Loop News.

The first half reversed three years of solid growth for Jetcon. The management team has been closely monitoring the situation and have implemented strategies to combat the downturn.

A statement from the company suggests that sales in August 2019 are projected to surpass sales for the corresponding month last year.

“We are pleased to report that we have seen positive developments since June, with sales up 10 per cent ahead of 2018, in both June and July. Orders for August, suggest that we will enjoy a much better sales than in 2018. Sales in August last year were below the historical pattern. Our projections call for higher sales than 2018 in the second half of the financial year.”

"August was very disappointing last year, we expect to be ahead this year if trends continue," Jackson said.

Reduced margin occurred as we reduced prices in some cases to move inventories during the first half of the year but expect that the discounting will ease as the year progresses, the report said.

The management has made a concerted effort to boost inventory, an ongoing deliberate strategy to increase choice for customers and sales. Inventory of motor vehicles and parts have increased by 14 per cent since June 2017, to reach $477.6 million.

The company is cautiously optimistic heading into the third quarter, historically the company's strongest quarter in sales, aided by the usage of the new Special Economic Zone.

"The SEZ allows us to significantly reduce storage costs on the ports," Jackson said.

Total receivables amount to $52 million which include amounts deposited with suppliers for goods.

After hitting 52-week low, Jetcon a stock to watch