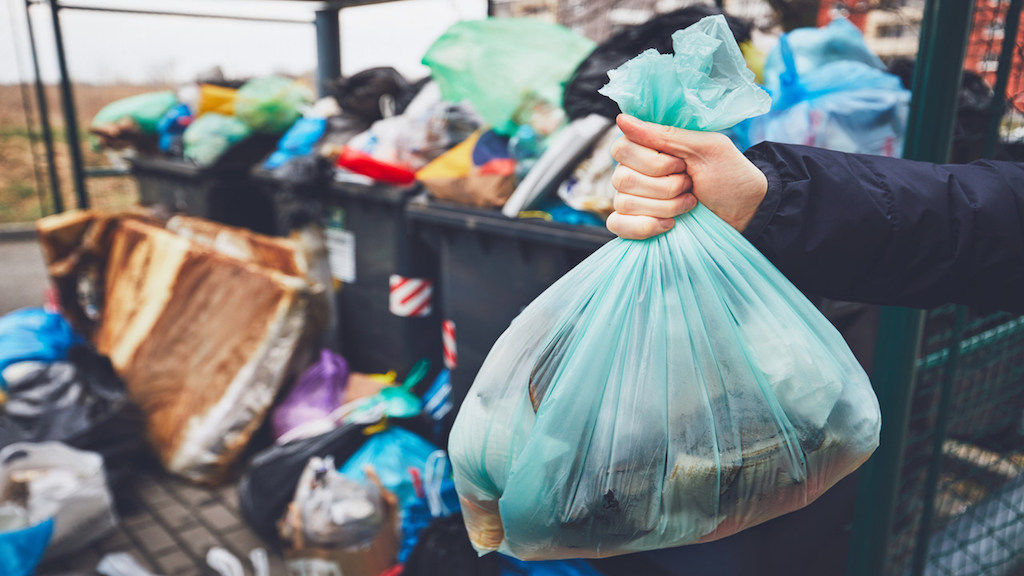 While voicing its support for the recent ban of plastic bags, the Jamaica Environmental Trust (JET) says it is still concerned that public health may be under threat due to a potential fallout in the containerisation of garbage.

Scandal bags were used by a wide cross-section of Jamaicans as a free source of containing their garbage and now that they are being taken out of circulation, garbage disposal may be adversely affected due to a lack of options, according to JET.

In a news release, the Trust said it "still remains particularly concerned about the effect the ban on single use plastic bags, commonly referred to as ‘scandal bags’, will have on containerisation of garbage in Jamaica as there are environmental and public health implications when garbage is not packaged properly for collection.”

At a recent press conference held at the Office of the Prime Minister to address concerns from the public and their stakeholders about the ban on the plastic bags, straws and imported Styrofoam food and beverage containers, Executive Director of the National Solid Waste Management Agency (NSWMA), Audley Gordon, announced that 100 new garbage trucks were being sourced and would be put in operation during the 2019-2020 fiscal year.

Gordon also said public cleansing regulations to oversee the containerisation of garbage was not yet on the books. He implored Jamaicans to package their waste in garbage bags larger than the 24 inch squared measurement of scandal bags, in boxes and bins in order to ease the negative environmental and public health impact.

The Trust is adamant that these measures must be fast tracked for the ban to have the desired effect.

“JET calls on the government to fast track the implementation and enforcement of these and other solid waste regulations, to ensure that the implementation of the ban on scandal bags does not have and unwanted negative repercussions for garbage management in the island,” the release stated.

A view from the outside: In support of the ban on ‘scandal bags’