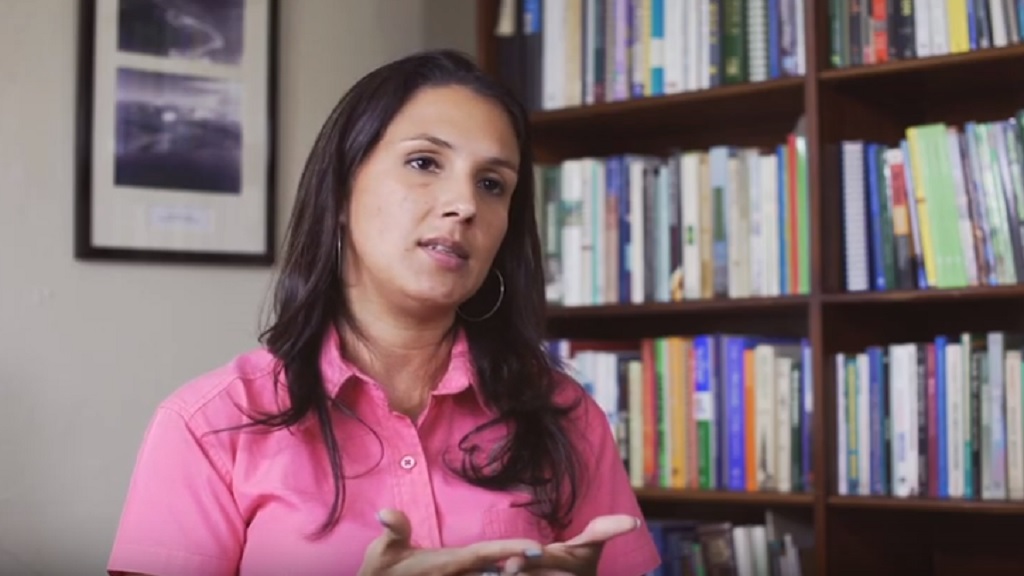 The Jamaica Environment Trust (JET) has voiced its objection to the Government’s handling of the Port Royal Cruise Port Terminal Development following a public meeting to discuss the findings of an Environmental Impact Assessment (EIA) for the project.

The meeting was hosted by the Port Authority of Jamaica (PAJ), at Fort Charles in Port Royal, Kingston, last Friday.

The trust is concerned about the fact that work has already started on the project, as well as inconsistencies between statements in the EIA and comments made by the PAJ and EIA consultants at the public meeting.

“Despite several statements from representatives of NEPA (National Environment and Planning Agency) and PAJ during the meeting that the project had not yet been approved, JET has copies of five beach licenses which have already been issued by NEPA to PAJ for the project, and work - including coral relocation - has already taken place at the site,” said JET’s CEO Suzanne Stanley said in a media release.

“The Jamaican public can only infer that the EIA and public meeting are mere formalities, and that the Port Royal Cruise Port is a done deal."

At the meeting, JET also highlighted several inconsistencies between what was being presented by the PAJ and what was contained in the EIA document.

The trust claims that while the PAJ maintained that no dredging would be required by the project, the EIA states: “Maintenance dredging may become necessary because of the natural accretion of material or because of a build-up of material over time.”

The trust also contends that while PAJ maintained that there would be no wetland removal, the EIA states: “The mangrove area on the shore is the last remaining stand of old Red Mangrove growth on the shoreline at Port Royal. The revetment of the shoreline will…alter the coastal habitat by destroying the mangrove strip to the east and west of the anchor point.”

The trust says the PAJ’s attempts to clarify these two points at the meeting have not satisfied their concerns and that they are currently conducting a detailed review of the EIA.

“The public is given 30 days after the public meeting to send in written comments on the EIA to NEPA, so that is what JET is working on right now,” said Stanley.

JET listed several other concerns including the EIA, they said, not covering all project phases and representing a piecemeal approach to development.

"The potential impact of project components planned for phase 2 of the Port Royal Cruise Port development, such as the train and rail system to take visitors into Port Royal and along the Palisadoes, have not even been addressed," JET said.

The environmental group added that the cruise terminal is to be established in the Palisadoes Port Royal Protected Area (PPRPA), a RAMSAR wetland of international importance, and a Protected National Heritage Site which is described in the EIA as “one of the most important archaeological sites in the Caribbean and a unique site worldwide.”

According to JET, despite the litany of negative environmental impacts of the cruise port development described in the EIA, the document does not present an alternative location for the port in Kingston, i.e. outside the protected area.

JET further argued that pressure from this project on Port Royal’s already inadequate potable water supplies and sewage system promises to be substantial.

"PAJ’s response to these concerns, which were raised at the July 12 meeting, indicated that the first phase of the cruise port project will address the needs of the cruise port, with the second phase addressing the needs of Port Royal," the release said, noting that JET is extremely concerned to learn that the sewage and water supply upgrades for the town of Port Royal will not be undertaken before the cruise ship pier is open.

The deadline for public comments on the Port Royal Cruise Port Terminal EIA is August 9, 2019. The EIA can be viewed on the NEPA and PAJ websites.

JET also called on NEPA to ensure that the concerns of all stakeholders are comprehensively addressed by the project proponent before any other permit or license for the cruise port development is granted by the Natural Resources Conservation Authority (NRCA) board.