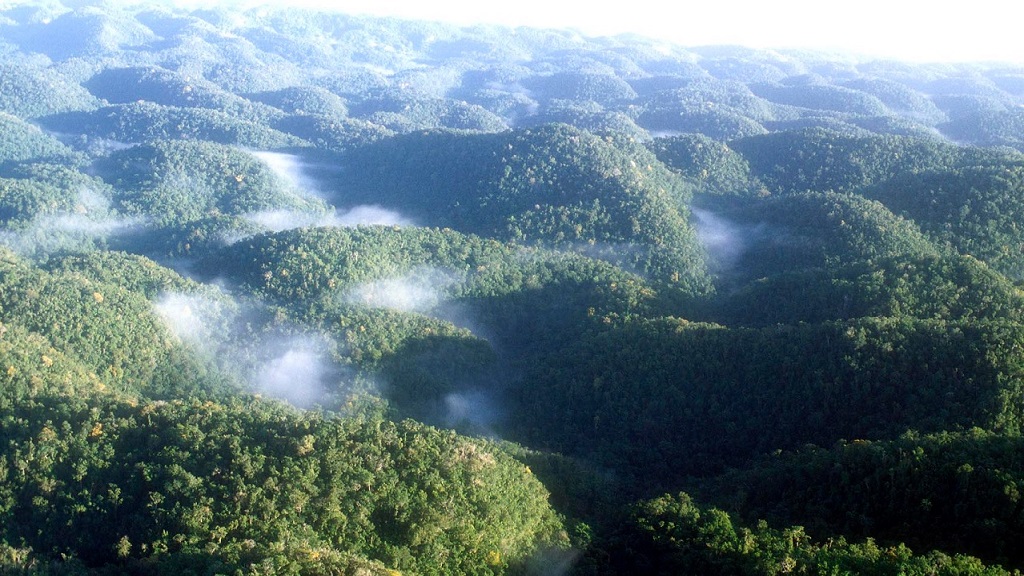 JET claims the Cockpit Country is under increasing threat from encroachment by bauxite mining operations.

The environmental watchdog organisation is accusing the Government of placing the interests of bauxite companies ahead of the welfare of Jamaican citizens and the safeguarding of their livelihoods and Jamaica’s natural resources.

“Bauxite mining is expanding in Cockpit Country communities in St Ann and Trelawny, which have been left out of the protected area. The absence of information from the Government, and these bauxite companies operating near the CCPA boundary, have made what is already a bad situation, worse,” Chief Executive Officer of JET,. Suzanne Stanley, said in a media release.

The trust also complained that during a meeting with Cockpit Country communities in Gibraltar, St Ann, which was hosted by JET on May 16, residents of Gibraltar, Madras and Barnstaple in St Ann indicated that no Government representative or mining company has met with them since early 2018.

“These communities fall under an active bauxite mining lease - Special Mining Lease (SML) 172 - held by Noranda Bauxite (New Day Aluminum) since 2017. Residents reported that they have observed the rapid expansion of the activities of the mining company in their area over the last year. Bauxite mining is not only degrading their land and displacing residents, (but) dust from the mining operations is also increasingly threatening their health and polluting their water supply,” the release stated.

JET said its efforts to get information from the Government on the bauxite mining activities near the protected area have produced little results, as its September 2018 request for a copy of the agreement between the Government and New Day Aluminum (Noranda), from the Ministry of Transport and Mining, using the Access to Information (ATI) Act, has produced no response.

“The citizens of Jamaica deserve an explanation from the Government about what is happening on the ground in (the) Cockpit Country. It appears that little progress has been made towards protecting Cockpit Country under Jamaican law; meanwhile, bauxite mining is moving ever closer to the protected area boundary and threatening the welfare and livelihoods of surrounding communities,” Stanley said.