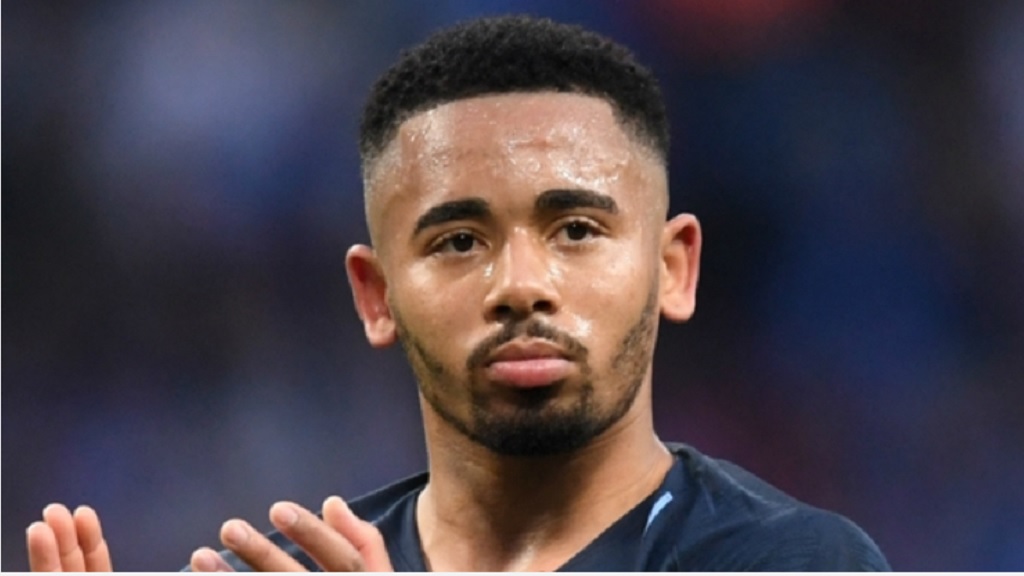 Gabriel Jesus has insisted injuries are more to blame for Manchester City's suspect Premier League form than any loss of intensity.

City slipped to a 2-0 home defeat to Wolves before the international break that highlighted their defensive frailties.

The champions shipped three in a shock loss at Norwich City less than a month earlier and now find themselves eight points adrift of leaders Liverpool.

Benjamin Mendy and Aymeric Laporte are to remain on the sidelines for Saturday's trip to Crystal Palace and striker Jesus views those absences, along with John Stones' limited availability, as being of greater concern than the team's attitude.

"I don't think it's a matter of the team relaxing," Jesus said, as quoted by the Manchester Evening News.

"We have a few players injured, very important players for us. Obviously their absence is going to take its toll on the team.

"It happened - we lost two games.

"We are aware that it's part of football and defeats are going to happen. But we must pick ourselves up and carry on working."

That begins on the road to sixth-placed Palace, who beat City at the Etihad Stadium last season.

Pep Guardiola's men did make amends in the reverse fixture in April but the Eagles will be full of confidence following impressive wins over Norwich and West Ham.

"Playing against Crystal Palace is always difficult, no matter if we won in our last game there at Selhurst Park or not," Jesus said.

"It was a very difficult game, as usual.

“Last season, we lost our game against them at home and we won away. You can see how curious football is."