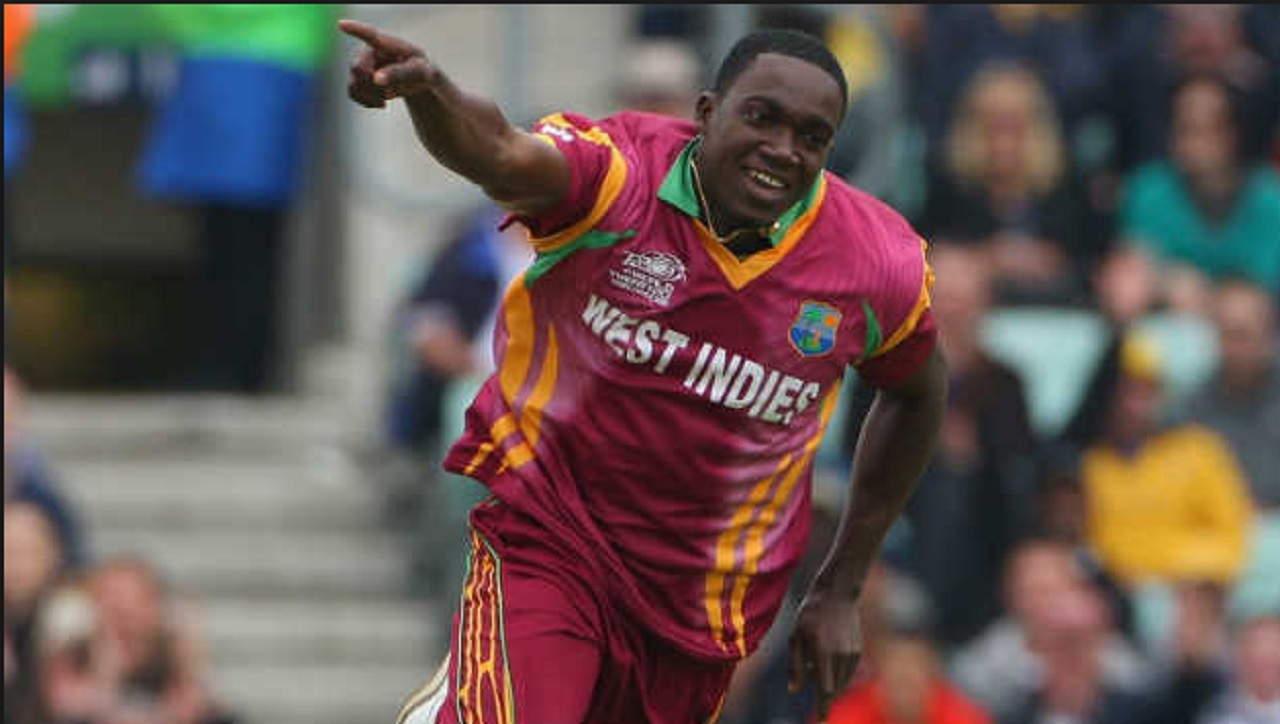 He may have been discarded by West Indies’ selectors but fastbowler Jerome Taylor continues to shine in English conditions.

The 35-year-old Jamaican, who at one time spearheaded the attack for the West Indies, has been signed by English County side Gloucestershire to a three-year contract. He will represent the club in all forms of the game.

Having fallen out of favour with regional selectors in recent years, Taylor has made England his stomping ground. He previously had spells with Leicestershire and Sussex and most recently T20 contracts for the last two seasons with Somerset.

"He can contribute in all formats so he'll be a valuable addition," Dawson added.

Taylor is the second West Indies fast bowler to play for Gloucestershire in successive seasons following Shannon Gabriel, who played in two first-class matches in 2019.

"I am very excited to be joining Gloucestershire," the Jamaican said. "I am grateful for the opportunity as I really enjoy playing county cricket and I am hopeful that my experience can help on and off the field."

Taylor’s home debut should be against Lancashire at Nevil Road in Bristol a week later.

Rapid on his day, Taylor, in 2009, famously grabbed 5 for 11 to demolish England, leaving the visitors all out for 51 during an unforgettable spell of fast-bowling during a Sabina Park Test match. His returns in 46 Tests totalled 130 wickets at 34.46. He was also capped more than 100 times in limited-overs internationals.

Jerome Taylor back in WI team for series against Afghanistan