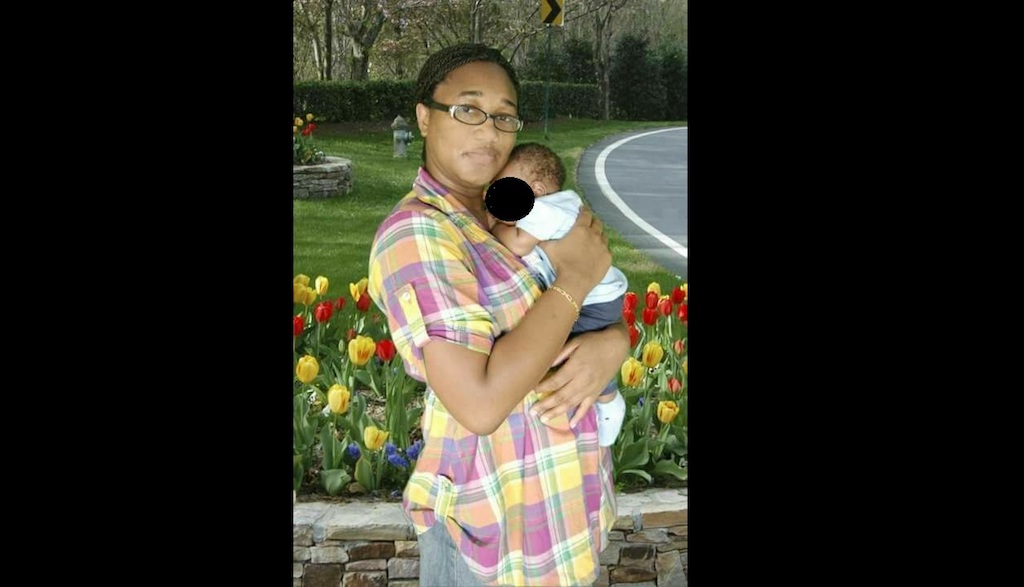 Ophelia Wollaston, who was shot dead in a supermarket in St Ann's Bay, St Ann, last year by her ex-lover, Hugh Alvan Chatrie.

The ex-soldier responsible for the shooting death of his ex-girlfriend at a supermarket in St Ann’s Bay last year has been sentenced to 19 years imprisonment for the murder.

Sixty-one-year-old Hugh Alvan Chatrie, who was employed as a security company at the time of the killing, must serve 15 years of his sentence before being eligible for parole. The sentence was handed down in the St Ann Circuit Court last Thursday.

Chatrie, a resident of Salem in Runaway Bay, St Ann, pleaded guilty to the offence of murder on Tuesday, October 23 in relation to the death of 39-year-old Ophelia Wollaston, a nurse attached to the St Ann’s Bay Regional Hospital.

Reports are that Wollaston, the mother of two young children, had gone to the St Ann’s Bay Police Station to file a report against Chatrie, just minutes before she was fatally shot on Friday, October 27, 2017.

Her former lover had been issuing several threats against her life after he became jealous of her relationship with another man, and was angry that their romance was over.

After filing the report, Wollaston went to a supermarket just metres away from the police station and was shot inside the grocery store by Chatrie. She later died at hospital.

Chatrie, armed with his licensed Glock pistol in hand, subsequently walked to the police station, where he turned himself over to investigators and confessed to the killing.

Following his questioning by police, Chatrie, who served 16 years in the Jamaica Defence Force, was charged days later with murder and has remained in custody since that time.

In handing down the sentence last Thursday, presiding High Court judge, Justice Marcia Dunbar-Green explained that the fact that Chatrie had a decent background and had military training, she expected him to have displayed a better judgment.

She further noted that he allowed his jealousy and his anger to get the better of him.

It is understood that Chatrie was angered at the fact that Wollaston was not honest with him as she refused to end a relationship she had with the father of her youngest child, while being with him. He had also claimed that the nurse had given him a sexually transmitted disease.

However, neither Chatrie nor his attorney had put forward medical evidence in the case to verify that claim.

In arriving at the 19-year prison term, Justice Dunbar-Green took into account that Chatrie had pleaded guilty to murder under the Criminal Justice Administration Provision Act at the earliest possible date, which allows for a reduction in his sentence.

In addition, further discounts in his sentence were given to him for having no previous convictions and having taken responsibility at the very moment he committed the murder by turning himself over to the police.

The judge recommended that during his time in custody, Chatrie should undergo counselling as part of his rehabilitation, and said his engineering skills should be utilized by the penal institution.

Let's talk: Do you tell your friend that his/her partner is cheating?