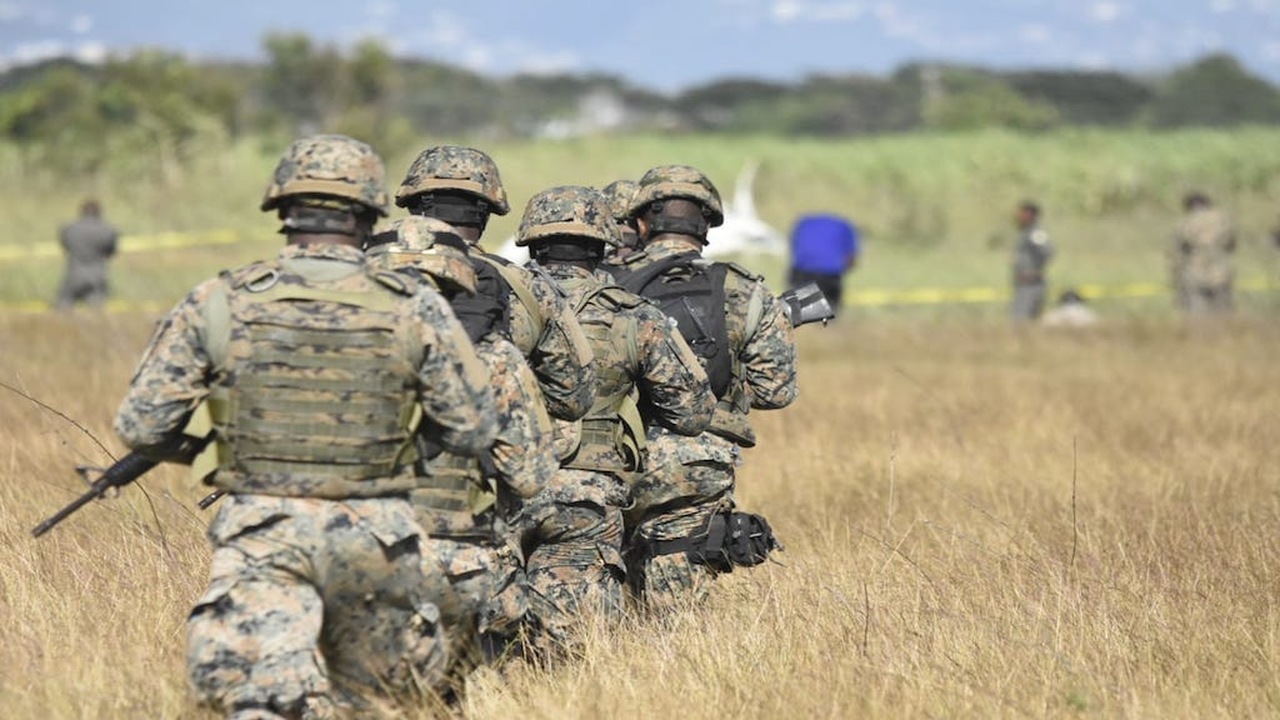 The police are reporting that a Jamaica Defence Force (JDF) soldier drowned in a swimming pool at a recreational facility in Mandeville, Manchester on Saturday.

The identity of the deceased was not revealed up to publication time, as his family members had not yet been notified.

According to preliminary reports, sometime after 1pm, staff members became concerned about the whereabouts of the soldier, who had not been seen for an extended period of time.

A search was carried out and his body was found submerged in a pool on the property.

The police were notified and the soldier's body was recovered from the water.

Further investigations are being conducted by the police.