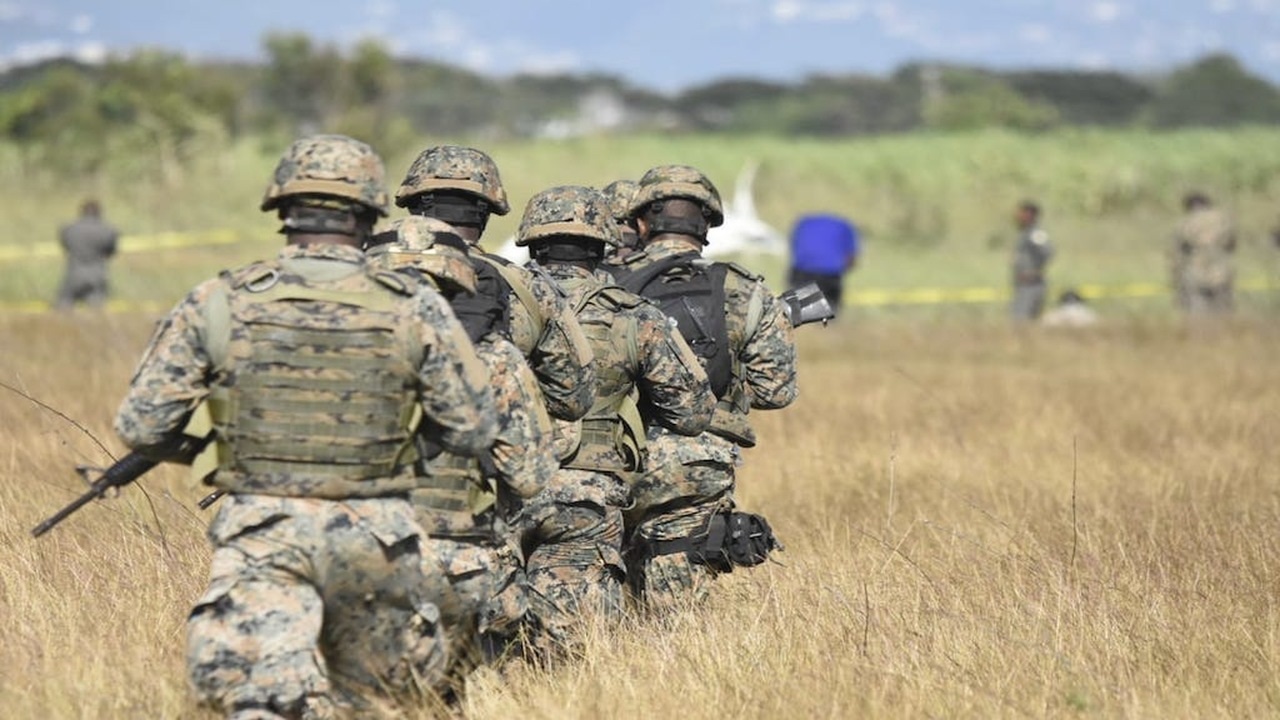 A Jamaica Defence Force (JDF) soldier who was shot by gunmen in Clarendon on Thursday night, has died.

The identity of the deceased has not yet been ascertained.

Reports are that the soldier was part of a joint police/military team that went to the Milk River community in the parish at about 7 pm to carry out an anti-drug operation, when criminals opened gunfire at the law enforcers.

The soldier was shot during the encounter.

The police said he was rushed to hospital, where he was admitted, but sources indicated that he succumbed to his injuries on Friday morning.

A quantity of marijuana was seized by law enforcers during the clampdown.

It is still unclear if anyone was arrested during the raid.

Bodies found in St Thomas believed to be of soldier, hubby and child