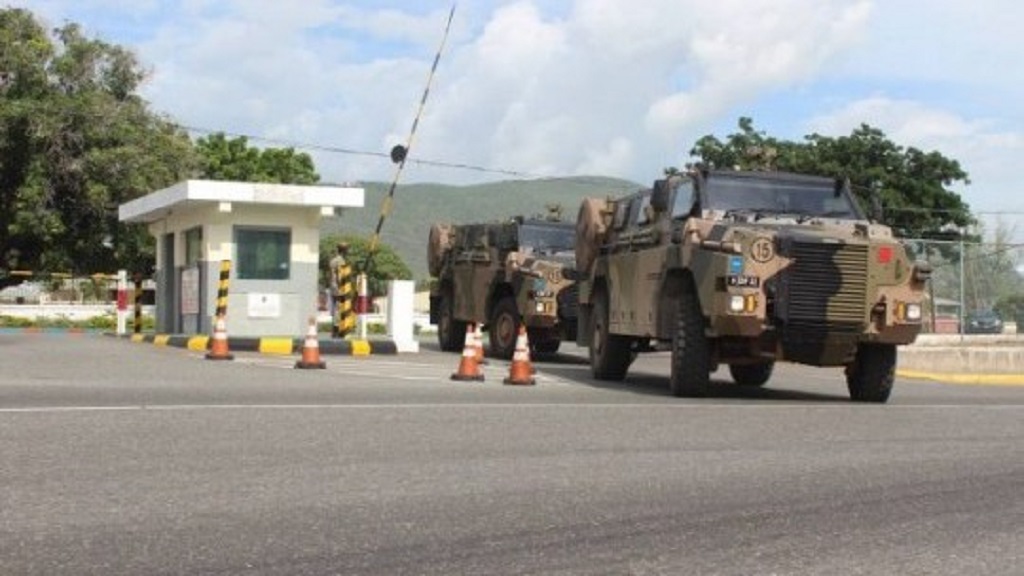 The project, which is valued at US$2.2 million (J$275 million), commenced approximately two weeks ago and is slated to be completed over a six-month period.

NWA Senior Communications Officer, Ramona Lawson, in a media interview, said the project is focused primarily on intersection improvement, and will entail relocation of the JDF’s main entrance to Cannon Ball Gate, which is opposite Arnold Road.

Lawson noted that, currently, vehicles entering and exiting Up Park Camp via South Camp Road interrupt the flow of traffic along the busy thoroughfare.

“We’ll be signalising the Arnold Road/South Camp Road intersection, so we will be creating a four-way intersection, which is one of the most efficient arrangements that can exist,” Lawson explain.

“We’ll be providing exclusive left and right turn lanes in and out of the JDF facility, as well as an exclusive right turning lane on to Arnold Road, so that should have a significantly positive effect on the movement of traffic along that particular corridor,” she added.

The project also involves road-widening works and upgrading of sections of pavement and some drainage features.

Lawson said measures will be put in place to minimise any adverse impact on commuters, pedestrians and stakeholders who use the roadway.

The works are being done under the Major Infrastructure Development Programme (MIDP).

Construction work to begin in January on Cornwall Regional Hospital