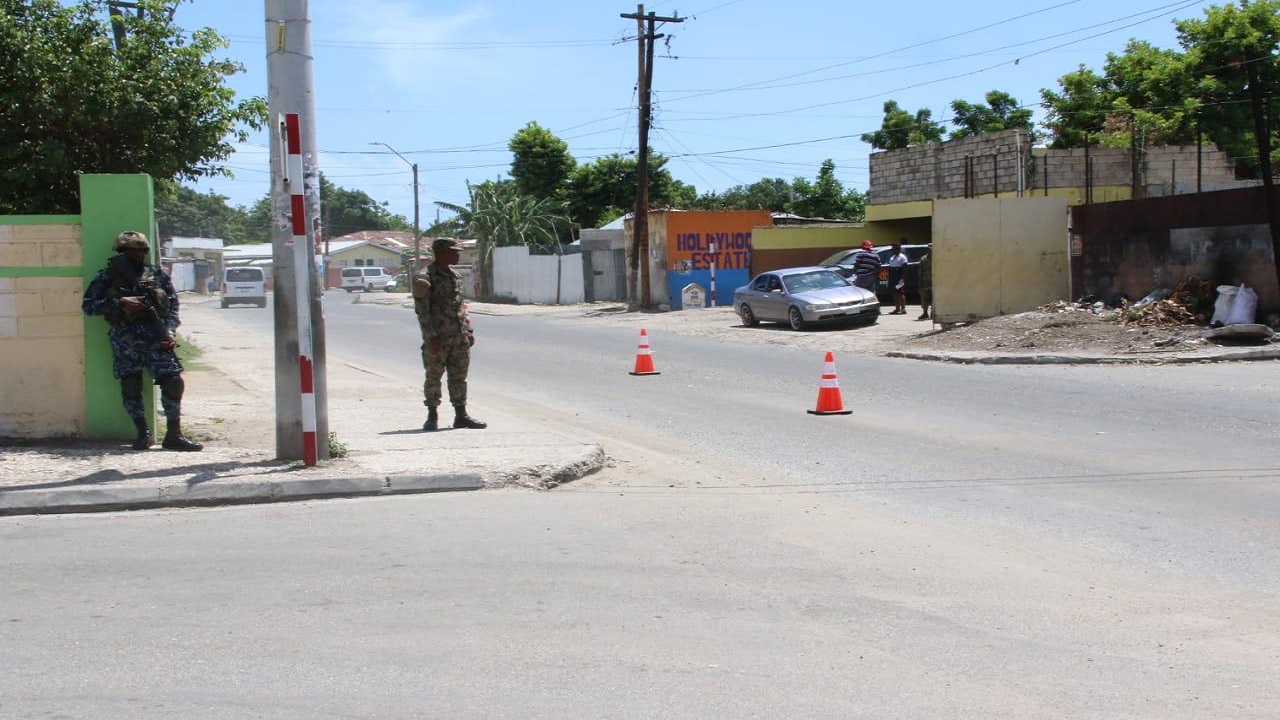 The boundaries of the state of emergency that was on Sunday declared for sections of Kingston and St Andrew, and outlined by Chief of Defence Staff, Major General Rocky Meade, are as follows:

From the intersection of Studio One Boulevard and Slipe Road, extending southerly along Slipe Road; onto Orange Street; westerly along Harbour Street; southerly on Pechon Street; and southerly on Ocean Boulevard to the shoreline in the vicinity of the Kingston Craft Market.

From the corner of Ocean Boulevard south of the Kingston Craft Market and extending north-westerly along the shoreline to the south-western corner of the PetroJam compound.