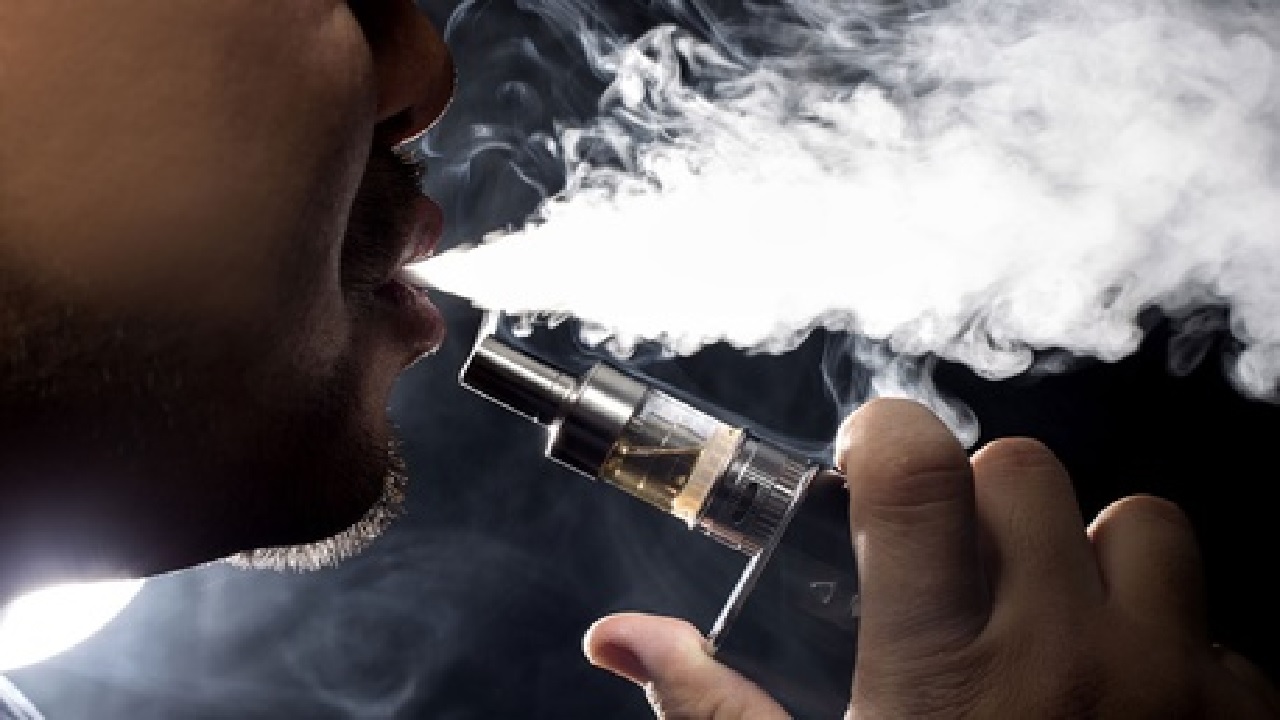 The Jamaica Coalition for Tobacco Control (JCTC) has recommended that e-cigarettes or vaping be banned in Jamaica.

Of note is that vaping has sickened or killed several persons in the United States over the past two months, and has raised alarm in that country.

Calling for a ban to be implemented in Jamaica, the coalition said in a statement on Tuesday that e-cigarette use is presently more common among Jamaican adolescents aged between 13-15 years old than conventional cigarette use.

It also said e-cigarettes with flavourings, including chocolate and bubble gum, are seen as being marketed towards children and teenagers.

“It is the JCTC’s positon that the importation and sale of e-cigarettes in Jamaica should also be banned. The JCTC urges the public not to use e-cigarettes,” the coalition said.

The JCTC cited that electronic or e-cigarettes are a type of electronic nicotine delivery system (ENDS) which does not burn or use tobacco leaves, but vapourise a solution that is then inhaled.

It said the solution in e-cigarettes may contain nicotine and other toxic chemicals, propylene glycol, glycerol and flavouring agents.

The coalition pointed to the 2017 Global Youth Tobacco Survey which showed that 11.7 per cent of students aged 13-15 years currently use e-cigarettes, as compared to 11.2 per cent of those who currently smoke cigarettes.

It also pointed to the 2017 Global School-based Student Health Survey which said 19.4 per cent of students aged 13-17 years currently use tobacco products other than cigarettes. These include ‘beadies’ or hookah pipes. This compared to 14.9 per cent of the same category of students who currently smoke cigarettes.

“The total impact on health of e-cigarettes is unknown, but e-cigarette use is associated with lung disease and death. Studies show dangerously high levels of the carcinogen pulegone in menthol-flavoured e-cigarettes,” the coalition said.

It added: “Nicotine is a highly addictive substance which can affect the heart, hormones and gastrointestinal system.”

And it warned that second-hand exposure to vaping may also prove harmful, as vaping aerosol may contain flavourings, such as chemical diacetyl, which is linked to serious, irreversible lung disease; the cancer-causing chemical formaldehyde, and ultrafine particles that can be inhaled deep into the lungs.

The JCTC said there is not enough research to quantify the safety of e-cigarettes over that of combustible tobacco products.

“In light of reported deaths and major lung diseases associated with the use of e-cigarettes, the JCTC believes that smokers will obtain the maximum health benefit by complete cessation of all tobacco and nicotine. E-cigarettes are not safe, and may cause irreversible lung damage and lung disease,” the coalition stated.

Teen vaping falls in US