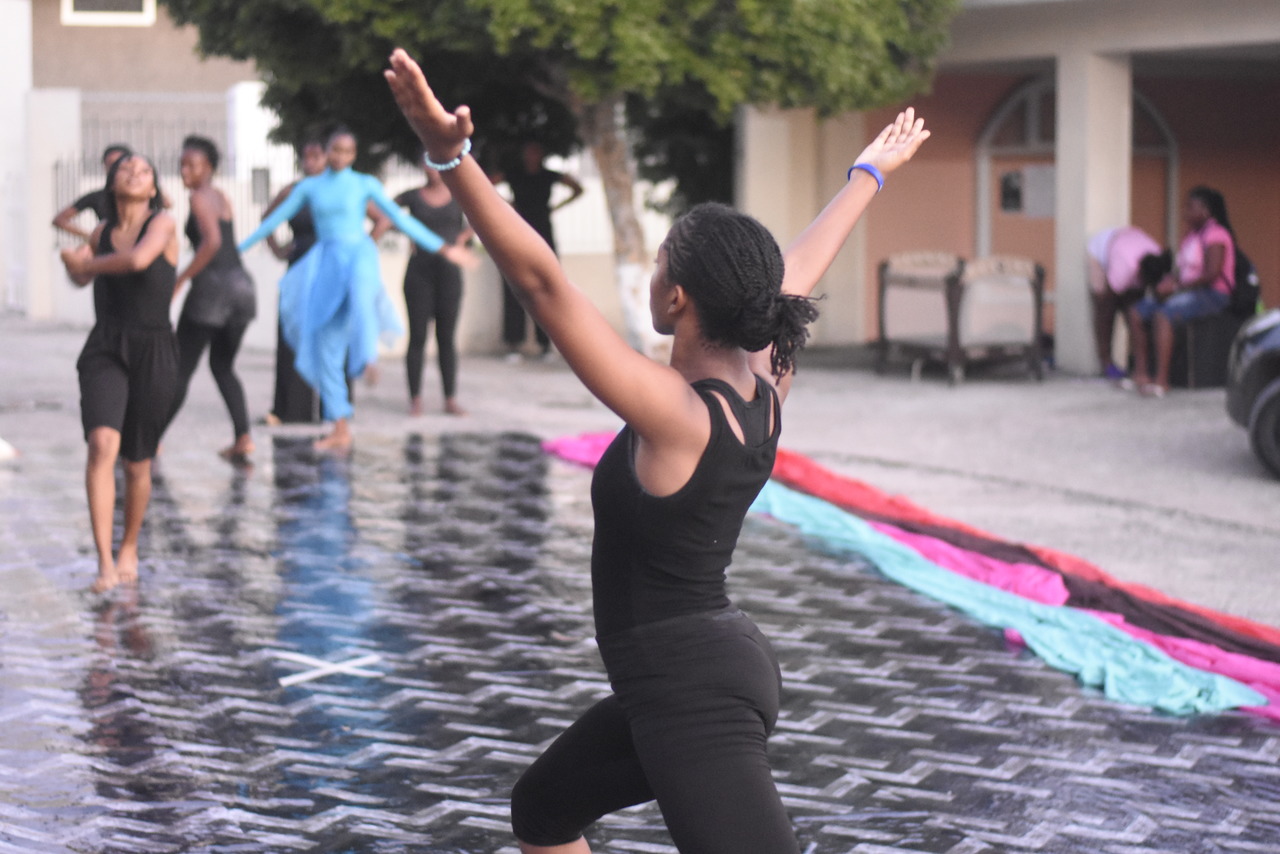 Information regarding the schedule can be obtained online at the JCDC’s website, www.jcdc.gov.jm or at the JCDC Head office, 3-5 Phoenix Avenue and the JCDC parish offices islandwide.

Director of Community, Cultural and Development Services, Marjorie Leyden Vernon, said that auditions are a critical stage of the competition.

Further, she said that at the parish finals a decision is made on whether “your item has reached the mark and level to move on to compete at the national finals for trophies and awards.”

Mrs. Leyden Vernon noted that the auditions, which will run until March 4, 2019, will be held at 13 locations across the island.

She said the auditions are open to all Jamaicans, “from age six and below to as old as you would want to be able to participate.”

“So, there is no age boundary in the performing arts competition,” Mrs. Leyden Vernon added.

She said that persons who missed the deadline for submitting their entries can still do so at the auditions. However, she is advising that they visit a JCDC parish office prior to the event to get further details on the category and venues for the auditions.

Meanwhile, Mrs. Leyden Vernon informed that the JCDC has received some 5,000 entries.

“So, we have been in the communities gathering the entries. Persons have been notified and have been coming in with their entries, so we are now at the round where we will see the entries and make that determination of who moves on to the parish finals,” she noted.