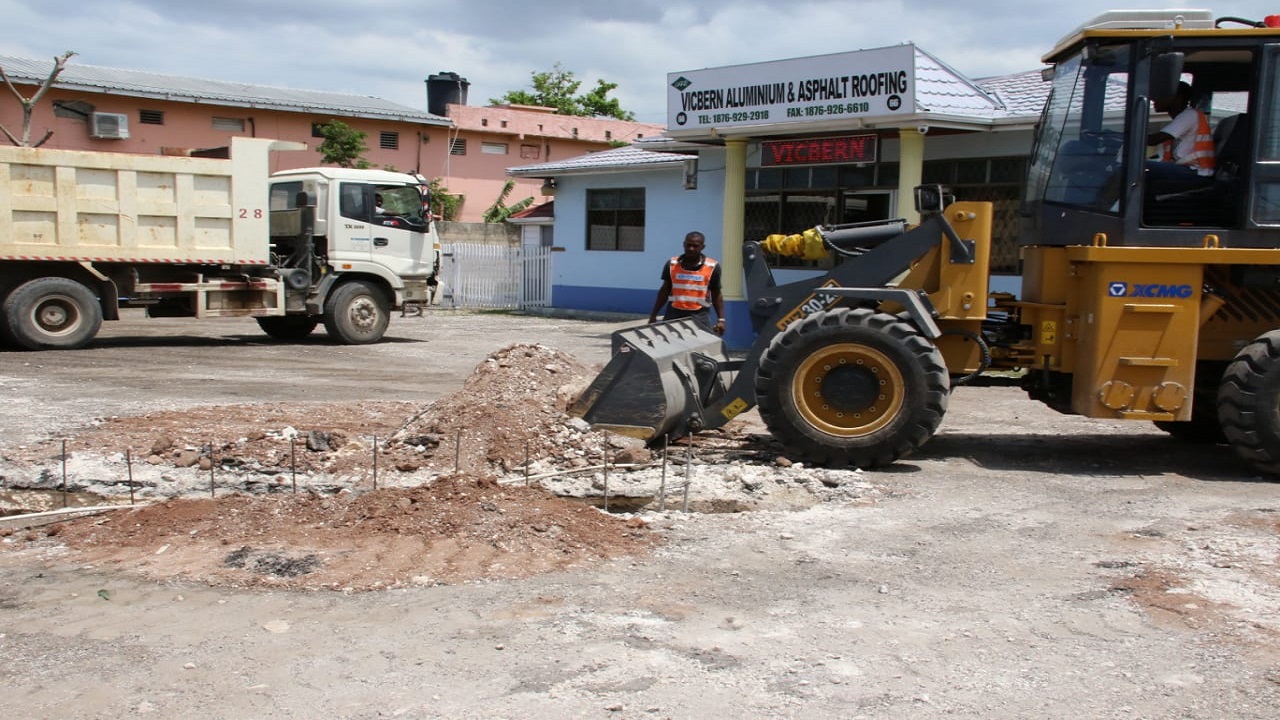 With the current roadworks in Kingston set to come to an end in the coming months, the Jamaica Chamber of Commerce (JCC) is reigniting calls for businesses to be compensated for losses incurred as a result of disruptions.

In a statement on Tuesday, the JCC described the impending completion of the road works as good news for businesses and consumers but said the issues “cannot be chalked up to the inevitable price of progress.”

“There must be restitution for ineptitude,” the JCC said.

The JCC went on to note that the completed road developments would facilitate commerce, but the inconveniences businesses faced must not be left unnoticed.

“Let us not overlook the fact that some businesses were forced to cut back on their opening hours, reduce their employment levels or to even close their doors as they struggled to balance income and operating costs directly attributable to inadequate planning, coordination and poor information-sharing”, the chamber said in the statement following a board of directors’ meeting.

A recent survey of affected businesses on Hagley Park and Constant Spring roads show an overwhelming assertion that planning and coordination were poor, resulting in losses, according to the JCC.

The Chamber said it has consistently been of the position that most of this disruption could have been avoided with better planning, better coordination and better communications between implementing agencies.

“We found an unacceptable number of cases where equipment operators were instructed to work on particular stretches of roadway without being provided with the schematics of water, sewage or telecommunications infrastructure on a timely basis or, in some cases, such schematics were woefully inadequate resulting with work going ahead anyway, often with very damaging consequences,” the JCC said.

What’s more, several JCC members have expressed a concern that the impact of the roadwork may already be compromised because of the absence of upgraded drainage, with new road surfaces already raised.

“The experiences of Marcus Garvey Drive not so very long ago should be cautionary. We trust that this will not prove to be the case but given the lack of coherent planning that has characterized much of the work thus far, there may be a good reason to be apprehensive,” the JCC said.

Almost all of the road works will be completed in a matter of a few months, with the majority of that work set to end by the third quarter of this year, according to the JCC.