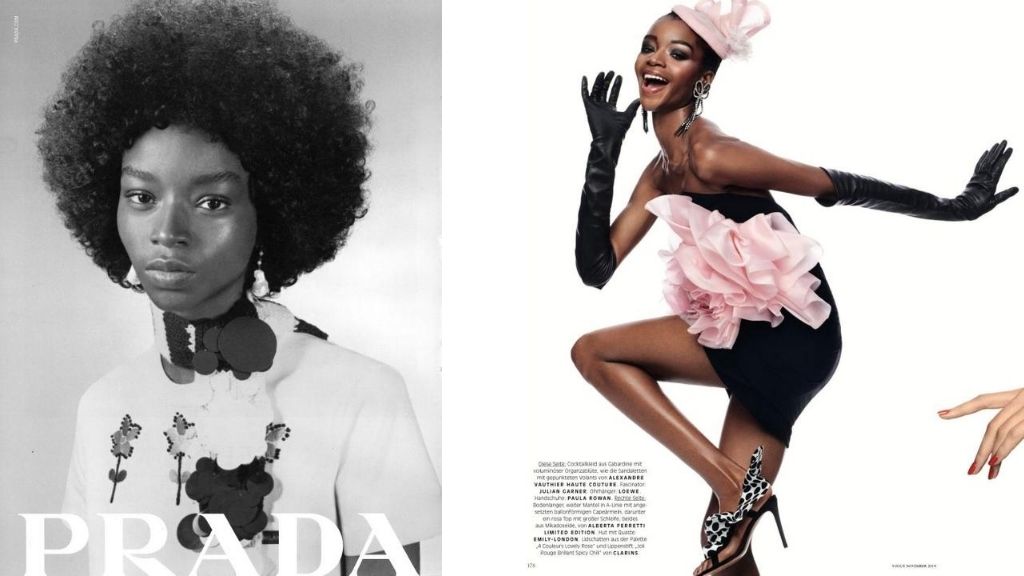 The best part of it all for the 5’ 9.5” stunner, is bragging rights that she’s the lone star of the 10-page feature in the glossy’s September spread.

This is Ramsey’s second September issue sighting this season.

Last month, Loop Lifestyle discovered Ramsey as one of two Jamaicans and among the black models who received their own cover for the historic Vogue Italia’s 100 covers, 100 people, 100 stories feature.