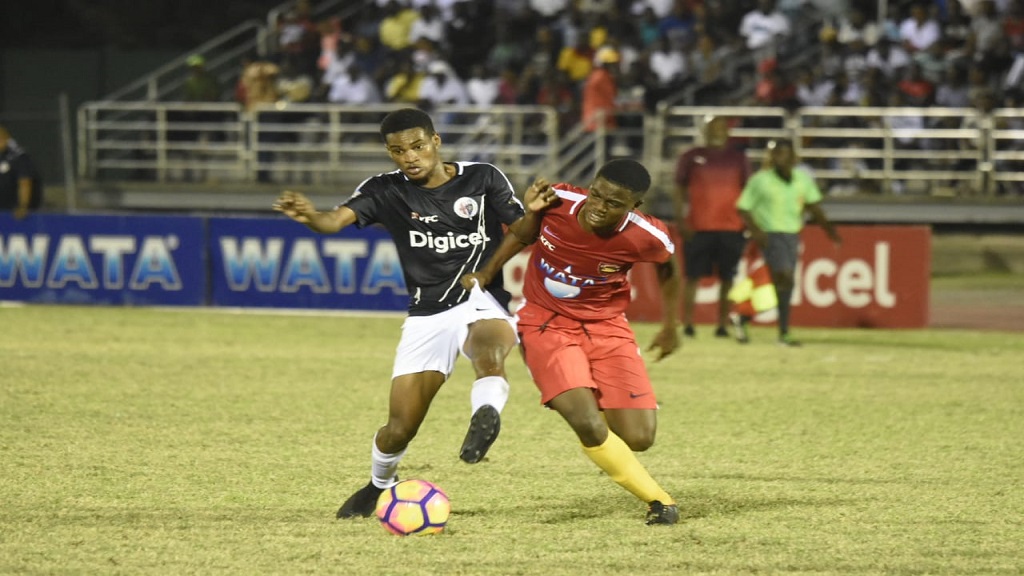 The victory margin represents the biggest of this season so far and came two days after the 29-time champions had blanked Jose Marti 7-0 in their opening game.

JC have now moved to maximum six points from their two games to lead the Group E table, while Greater Portmore High remain on three points, which they gained on the opening day of the season following an away 1-0 victory against Innswood at Chedwin Park.

In the other Group E fixture, Vauxhall High bounced back from their 5-0 defeat against Wolmer’s Boys on the opening day of the season to whip visitors Innswood High 6-0.

Wolmer's Boys and Vauxhall High are locked on three points with Greater Portmore High in the early standings.

Holy Trinity High also secured a big victory on the day with an 8-1 win against Clan Carthy High in their first Group A game of the season to lead the group courtesy of goal difference over St Jago High.

The competition continues on Friday with six matches over two groups.

In the Wata DaCosta Cup competition, Munro College on Tuesday made it two from two in Group E with a 2-0 victory over visitors Sydney Pagon following their opening day 2-0 success at Newell High.

Munro College now lead the group with maximum six points, two ahead of second-place St Elizabeth Technical High School (STETHS), which won 1-0 at Maggotty High in their first game of the season on Tuesday. Maggotty High and Sydney Pagon are also on three points but have each played two games.

It was the second straight defeat for Carron Hall. The Wata DaCosta Cup competition continues on Wednesday with 10 games across four groups.