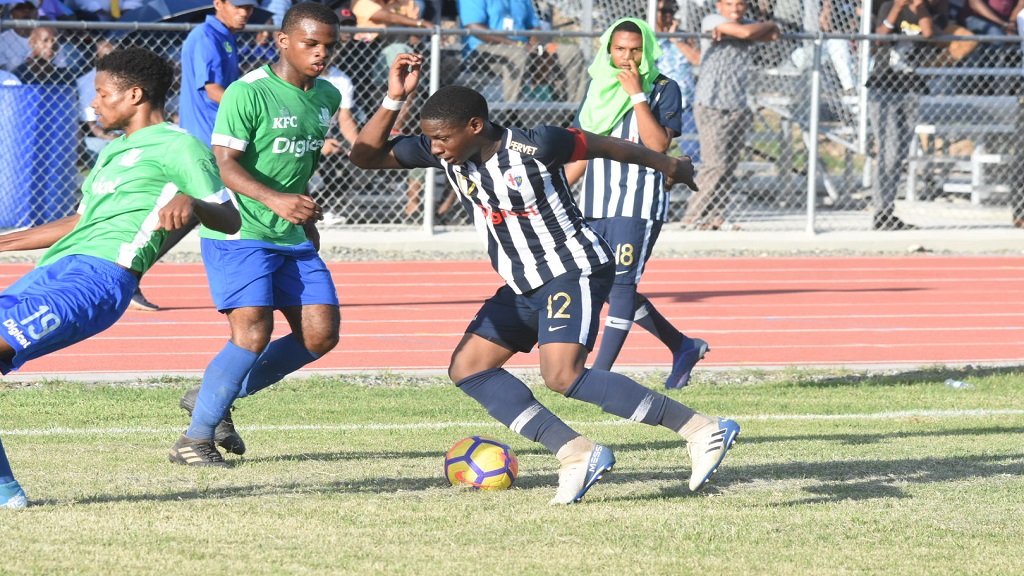 With the victory, the 'Dark Blues' from Old Hope Road moved to maximum nine points to lead Group E and in the process raked up 19 goals.

JC, with new coach Davion Ferguson, got their campaign off to an impressive start by defeating Jose Marti 7-0 on the opening day of the season last Saturday and then whipped Greater Portmore High 10-0 on Tuesday. They are three points ahead of second-place Wolmer’s Boys, which secured the biggest victory of the day with an 8-1 triumph over Innswood High at Chedwin Park in St Catherine.

Wolmer’s Boys are on maximum six points from two games.

In the group’s other game, Tarrant High edged visitors Greater Portmore 1-0 for their first victory in two games and in the process moved to four points.

Over in Group D, Camperdown High snatched their second straight victory by defeating Hydel High 1-0 at the Caymanas Field.

Edith Dalton High and Mona High secured their first victory of the season and both teams have joined second-place Meadowbrook on three points.