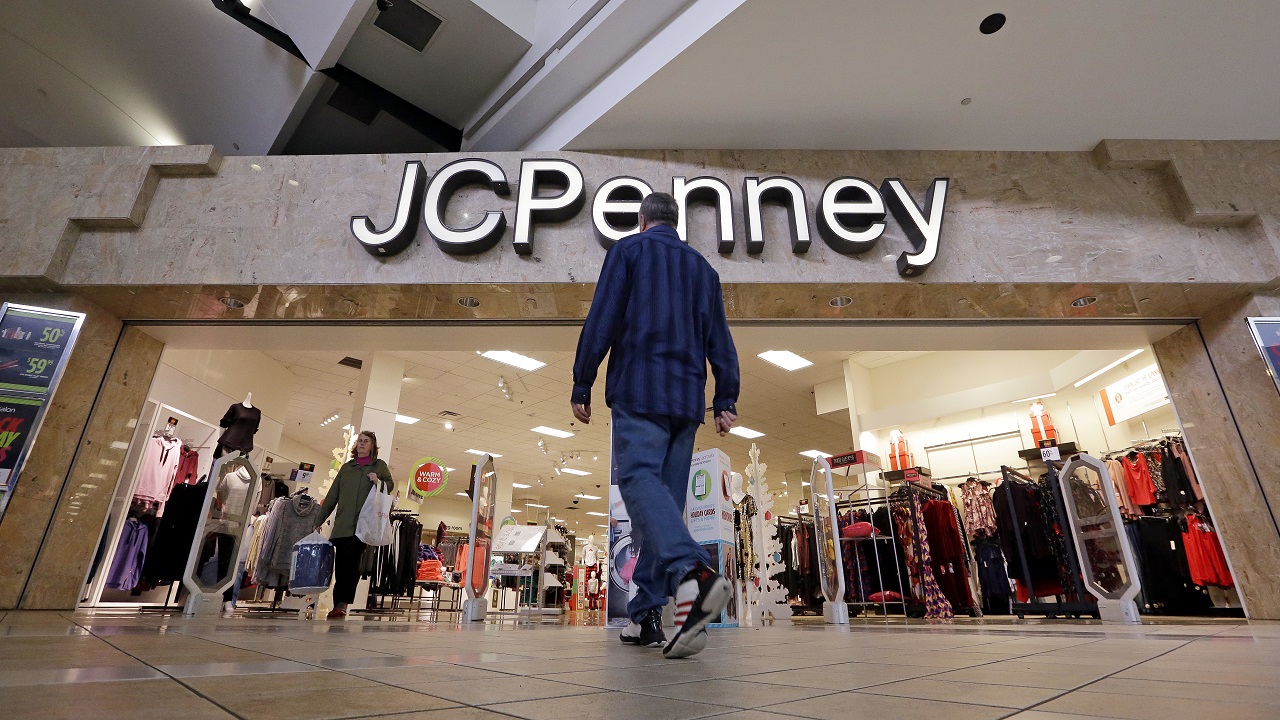 JC Penney says it will cut 1,000 jobs as it tries to fight its way out from under bankruptcy protection.

The company last month said it had identified just over 150 stores for closure in the first phase of a restructuring in which it will become a smaller operator.

The retailer said Wednesday that the jobs to be eliminated will include corporate, field management and international positions.

Penney filed for bankruptcy protection in May. It had been struggling prior to the coronavirus pandemic, but like many retailers, the virus outbreak intensified their difficulties. Other retailers to file for bankruptcy recently include J. Crew, Neiman Marcus, Brooks Brothers and Sur La Table.

On Tuesday, PVH Corp. announced 450 jobs cuts in North America and said it would close 162 of its stores. PVH owns Van Heusen and IZOD.

As part of its bankruptcy reorganisation, Penney has said it plans to permanently close nearly a third of its 846 stores in the next two years. That would leave it with just over 600 locations.