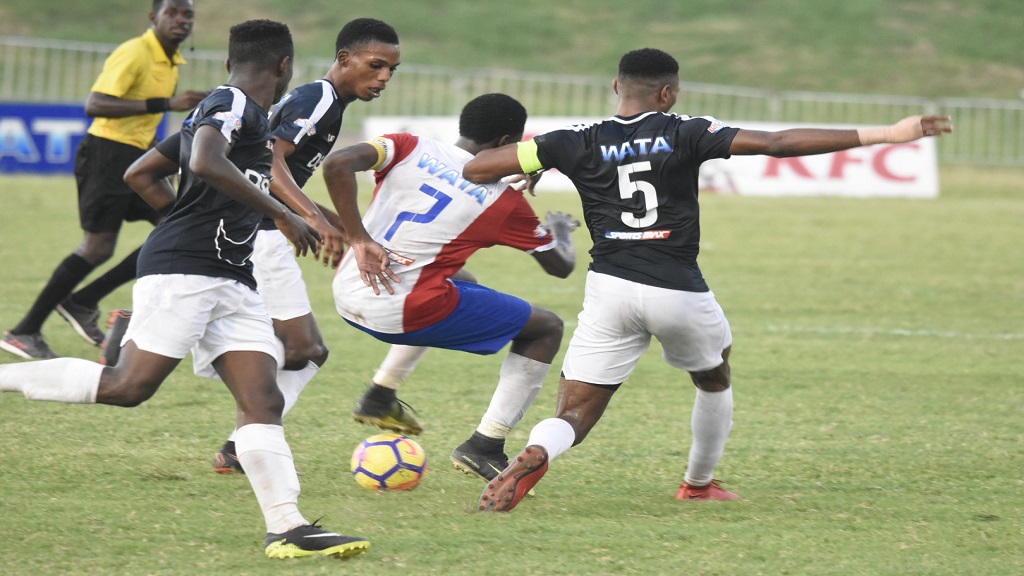 Jamaica College (JC) defeated Holy Trinity High 2-1 in their quarter-final match of the Inter-Secondary Schools Sports Association (ISSA) rebranded Champions Cup on Saturday to advance to the semi-finals of the competition.

The match was the first of a quarter-final doubleheader at the Stadium East field.

Campbell scored the equalising goal in the 29th and returned to complete his double three minutes from the end.

JC, the inaugural champion of the competition in 2014 when it was named Super Cup before rebranded this season to Champions Cup, dominated the action but failed to convert many of the chances they created.

However, it was Holy Trinity that scored first when Evelyn capitalised on a poor clearance from the JC defence to fire a cracker from outside the area that gave goalkeeper Khari Williams no chance.

Campbell scored both goals from crosses at both end of the pitch to give them the victory.

The Champions Cup (formerly Super Cup) is now in its fifth edition with the rural area teams yet to win the championship.