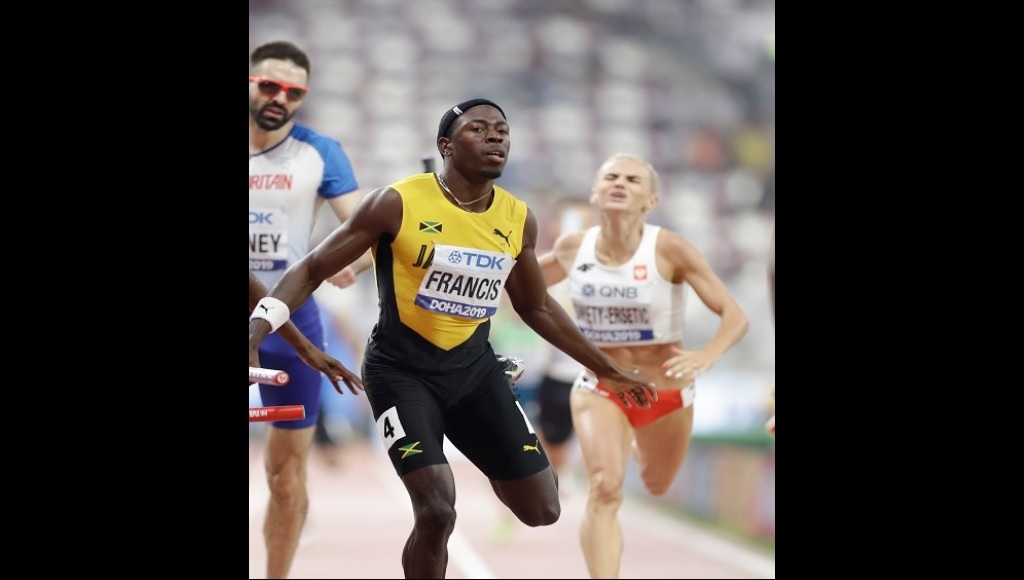 Javon Francis won the men's 300m at the USA Track and Field's Back to the Track series in Texas, USA on Thursday.

The two-time Jamaican 400m champion ran 32.98 for a comfortable victory in section two over Kahmari Montgomery (33.29) of the USA, who maintained his second place overall as there was no final for the event.

Elijah Hall, who won section one in 36.17, finished third overall.

Francis also competed in the 150m where he won section in 15.79 for third overall. Cordero Gray (15.64)  clocked the fastest time over the three sections to hold off  his USA teammate Kahmari Montgomery (15.65).

Another Jamaican - sprint hurdler Rushelle Burton - returned from a long absence from competitive racing to compete in three events.