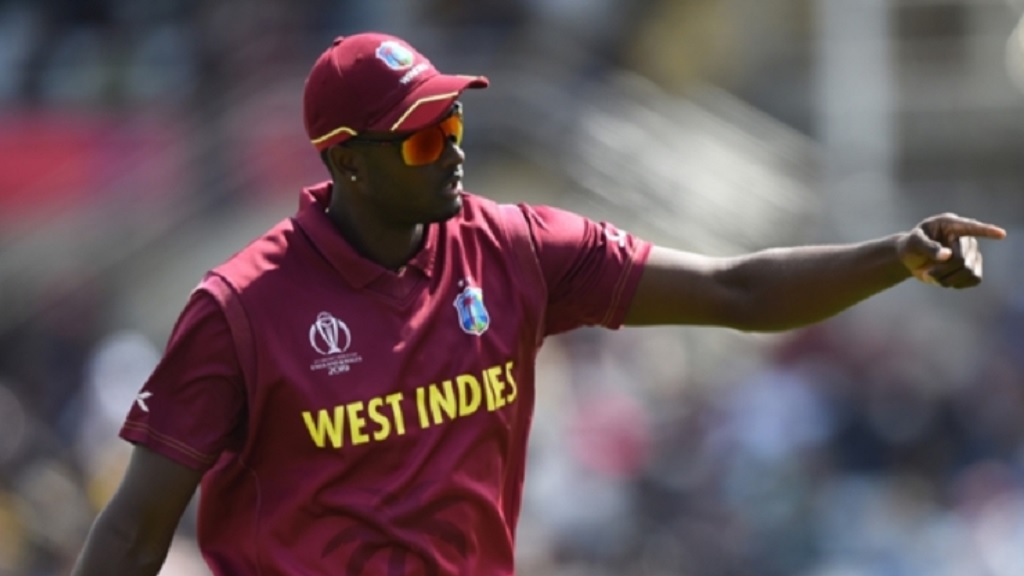 Barbadian Jason Holder has been rested from West Indies' squad for the first two One-Day Internationals (ODIs) against Ireland, to be played in Barbados on January 7 and 9.

Holder, an all-rounder, is the only player to miss out from West Indies’ last ODI assignment, a 2-1 series defeat away to India.

Chief selector Roger Harper said, “the decision was taken to rest Jason due to the heavy workload he has had over the last year.

“With an important year ahead for West Indies cricket, we saw this as the best opportunity to give him a break to recharge his batteries and refresh his mind so he could be ready to perform at his best as our Test captain throughout 2020, as the number one ranked all-rounder in Test cricket and an important member of the team in the white ball formats."

Harper further stated that “this series against Ireland offers us the opportunity to build on the performances in India, build confidence as a team and for individual players. Just like the series against Afghanistan, the Ireland series is an important one for us, one we must win.”