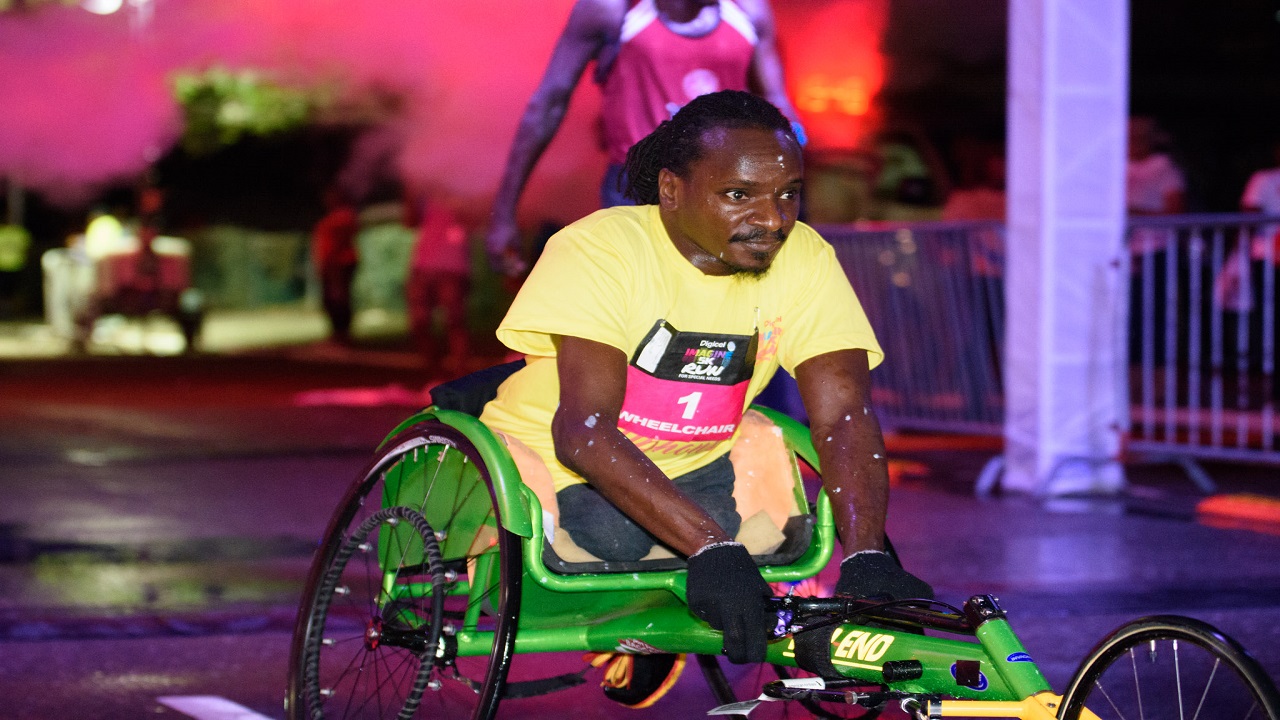 Many symptoms of this disorder are behavioural and social; parents often have difficulty nurturing, managing behaviour and communicating with their children. Autism Spectrum Disorder includes a wide range of symptoms, skills, and levels of disability ranging from mild to severe.

That’s why the role of the Jamaica Autism Support Association (JASA) is so important. JASA supports parents of children with Autism and children living with the disorder by providing a space for them where they can feel at home. The non-profit organization also seeks to raise awareness of autism amongst people directly affected with the disorder and among the general population.

“It is important for parents to know that they are not alone in their parenting challenges and that there are many ways to make parenting less demanding and more productive,” says JASA’s co-founder, Kathy Chang.

JASA has been able to help make meaningful changes with the support from organisations like the Digicel Foundation. With funds raised from last year’s Digicel 5K Run for Special Needs, JASA said it was able to carry out its key programmes and other major events like its annual Autism Awareness Month concert in May and the Surfing for Autism event in June. 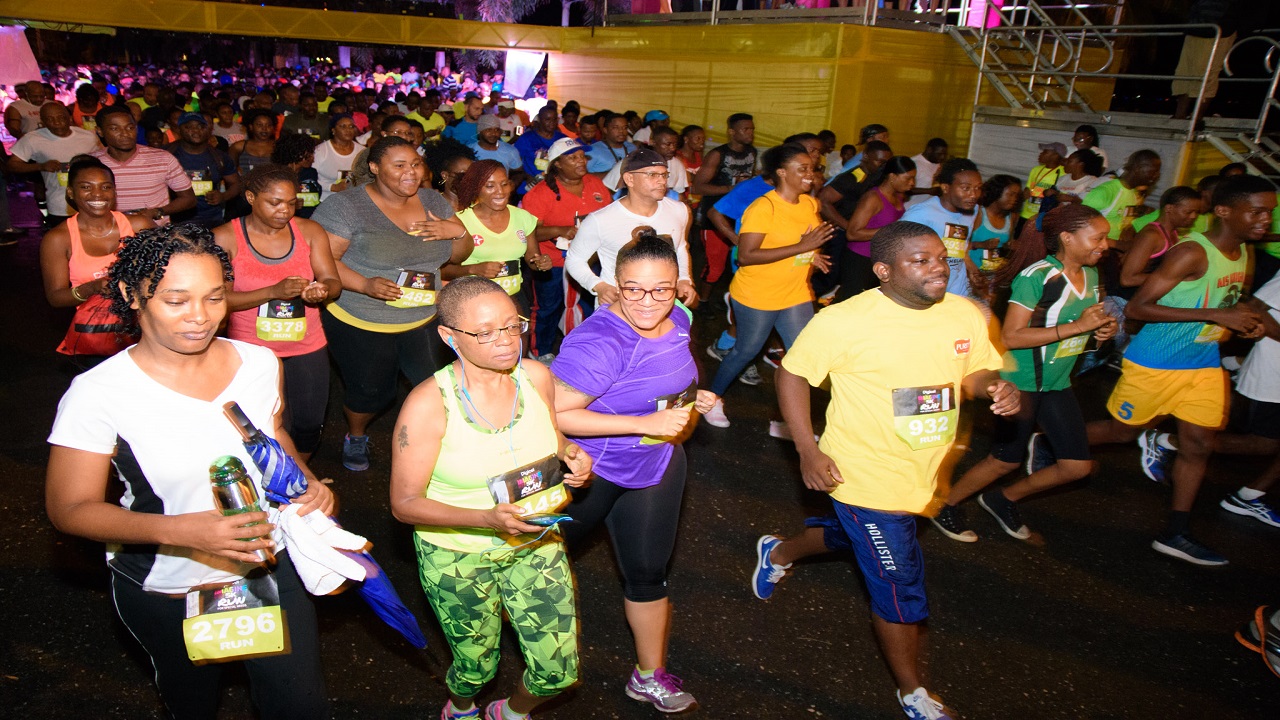 “There are so few events that parents with children on the autism spectrum have available to them, so many just stay home. We provide an environment where parents can feel comfortable bringing their children with autism out - where they will not feel judged or looked at strangely because of behaviour challenges,” Chang explains.

Chang hopes to channel funds from this year’s Digicel 5K Run towards a push into rural Jamaica. She hopes also to put more resources into summer camps, workshops, and learning materials.

This year’s Digicel 5K Run for Special Needs will be held on October 7 in downtown Kingston, starting at 7:00 p.m. The evening run will raise funds for five organizations serving persons with special needs in Jamaica including the Early Stimulation Programme, the Jamaica Association on Intellectual Disabilities, both of which were beneficiaries of last year’s event. 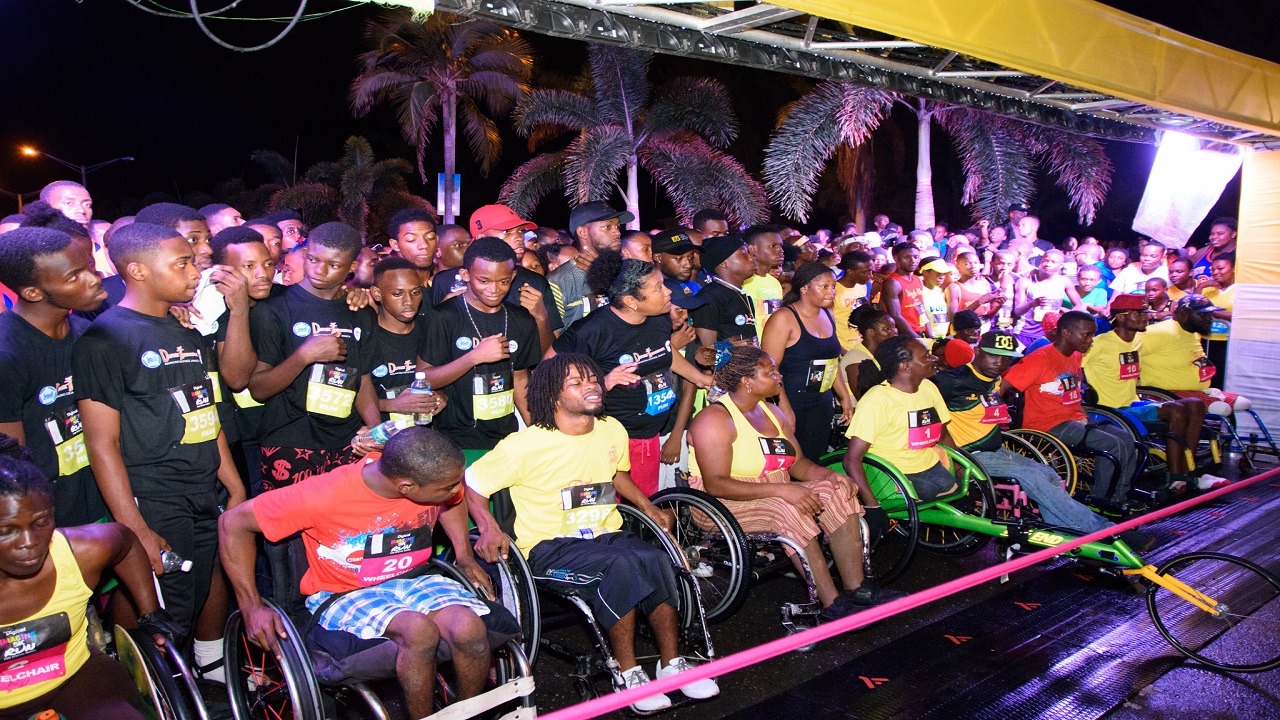 Early Stimulation Plus students get a lift with Digicel 5k Run