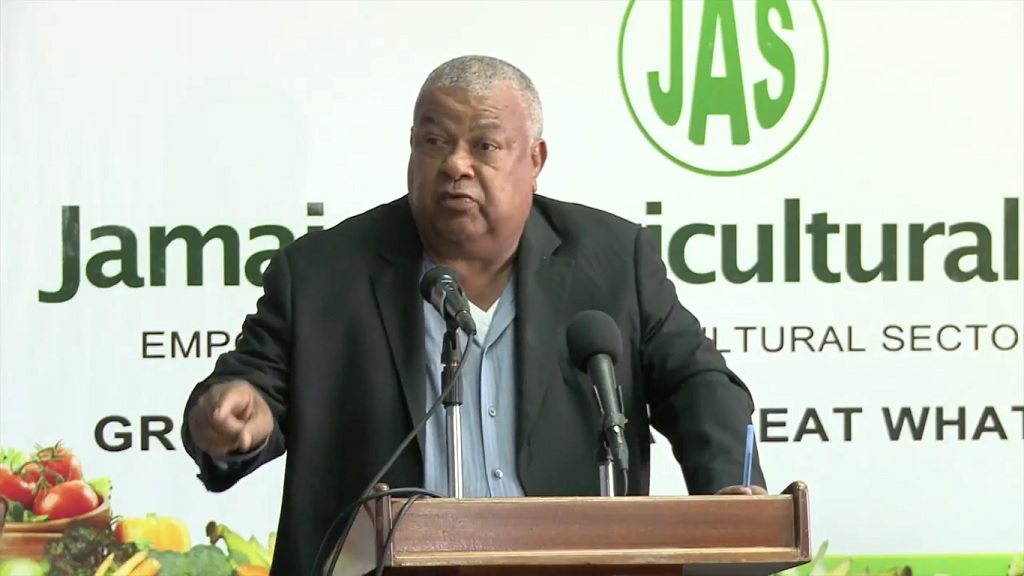 Amid issuing a major technical warning for the sector, President of the Jamaica Agricultural Society (JAS), Lenworth Fulton, has charged that under his watch he will guard against the organisation being politicised, and challenged the membership to do likewise.

"I have already determined that I will run an organisation which is a non-political NGO, and I am urging every member of the Jamaica Agricultural Society to look in that direction, that the farmers’ organisation must not be linked to any political party at all," Fulton stated.

"And I sincerely hope - although that is a very difficult road I chose - that all of you will work together and help me to achieve such," Fulton added.

Fulton’s predecessor at the JAS, Norman Grant, was a People’s National Party (PNP) senator whose political affiliation closely associated with his extended periods of leadership of the organisation.

Speaking at the Hague Agricultural Show in Trelawny on Ash Wednesday, the JAS president got down to business in calling on Agriculture Minister, Audley Shaw, to take a greater look at the pesticides that are being used by farmers, contending that some are extremely harmful to humans. 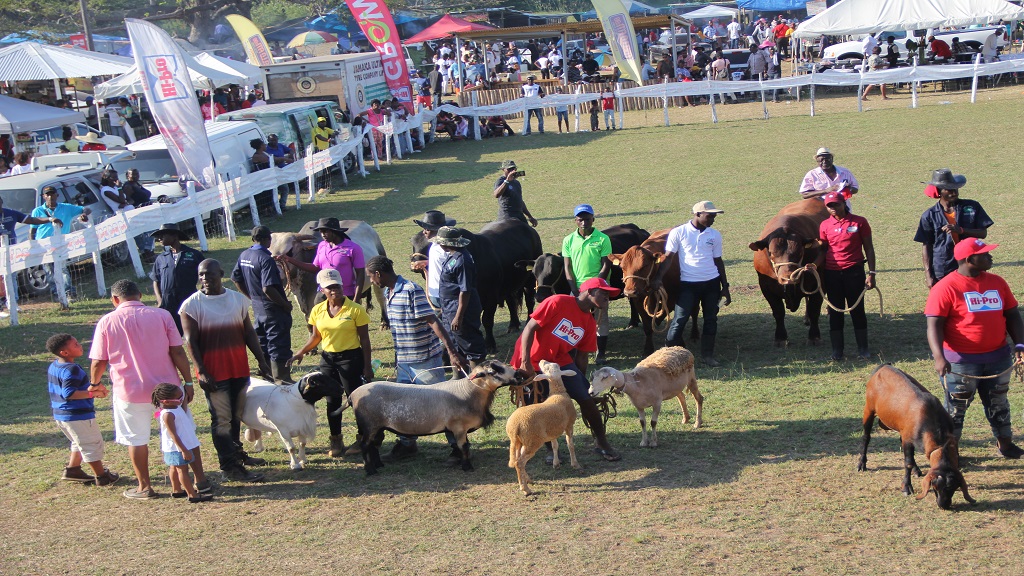 Livestock being displayed at the Hague Agricultural Show in Trelawny on Ash Wednesday.

"Minister, we will have to see that the pesticides which have been doing a good job and is backed up by our chemical company here, all of which are credible companies..., not one of them you could say does not have good record…, but we need to take a greater look at what we are using on our farms, in order that the foods that we are producing is safe for consumption," the JAS president stated.

Fulton further remarked that during his time in the sector, he has experienced the harmful effects that pesticides have on members of the farming community, which on occasions have resulted in deaths.

"Throughout the years..., as the executive director of the 4H Club for 12 years, we have seen a lot of farmers got sick; some have died. I managed the RADA (Rural Agricultural Development Authority) for three years, as well as from the 4H Club, and it continues. And now as the president of the Jamaica Agricultural Society, it is continuing," Fulton declared.

JAS pledges to weed out exploitation from emerging cannabis industry