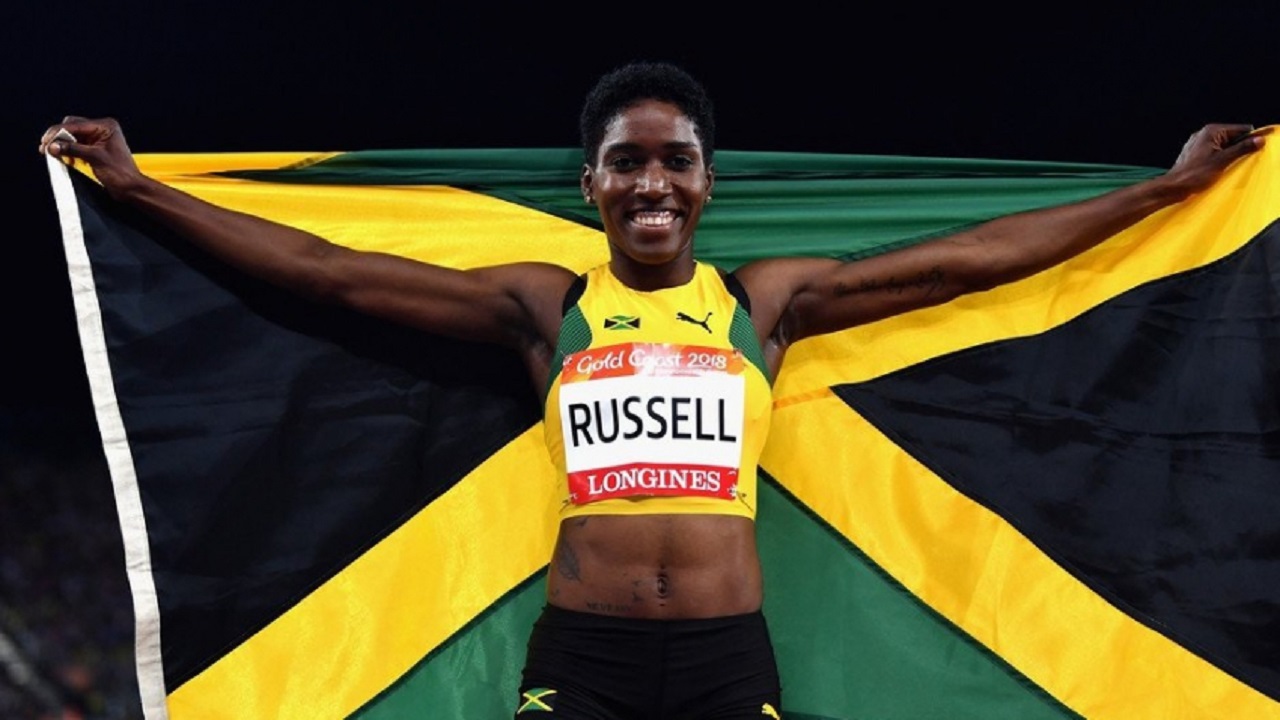 Jamaica’s world number two and Commonwealth Games champion Janieve Russell ran a lifetime best 53.78 seconds,  but it was only good enough for second place in the women's 400-metre hurdles at the Shanghai Diamond League in China, on Saturday.

Russell finished behind  Olympic champion Dalilah Muhammad of the USA, who won the event in a season-best 53.77 seconds to deny the Jamaican in a close race.

The top two were well clear of third-place Sage Watson of Canada, who finished in a season-best 55.23.

The Shanghai Diamond League is the second stop in the 14-leg circuit of the International Association of Athletics Federations' global circuit of premier one-day meetings.

OTHER JAMAICANS IN ACTION