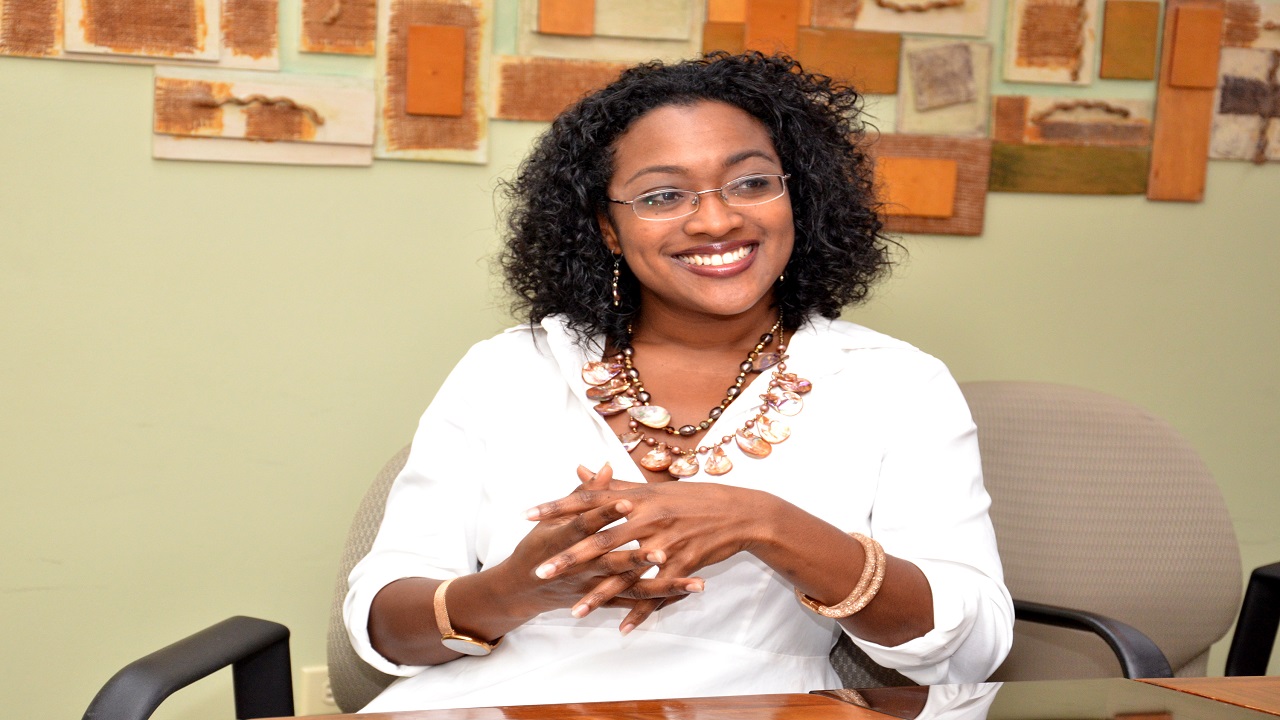 JAMPRO will host the Film Commission’s Open House Forum in Montego Bay this February Thursday and Friday following the Kingston leg, which was held at the agency’s headquarters in January.

The Open House Forum, created specifically for industry professionals, provides information on film and animation production in Jamaica. Participants will access tangible solutions for issues encountered in the industry including: Accessing Public Sector Benefits, Guide to Filming in Jamaica, Production Taxation, Business Planning for Creatives, and Filming in Montego Bay.

As the Government has identified the sector as critical to boosting the country's investment and export of (creative) services, this forum seeks to empower professionals in the industry with the knowledge to create their projects and contribute to Jamaica’s economic development. With this goal, JAMPRO has been working with industry stakeholders to create strategies that will build sustainable growth in the Film, Animation and Music sectors.

The creative sector was identified as the third largest contributor to Jamaica’s Gross Domestic Product (GDP), and has made significant contributions to the economy through its interactions with other industries such as tourism and manufacturing. The industry is therefore high on the priority list for sector development, including plans to create and sustain information transfer among industry professionals.

Film Commissioner at JAMPRO, Renee Robinson, said that the Agency is “Being very strategic and intentional in facilitating forums that advance business in the creative sectors, while building capacity with industry professionals, and informing the public about legislation and policy, which is crucial to formalizing Jamaica’s creative economy.”

Robinson said, “At the macro level, we have been working with government Ministries, Departments and Agencies (MDAs) and other stakeholders whose partnerships are crucial to building the industry. This includes work with the Ministry of Culture Gender Entertainment and Sport (MCGES), the World Bank, the Jamaica Film and Television Association (JAFTA), Jamaica Animation Nation Network (JANN), the Youth Employment in the Digital and Animation Industries Project (YEDAIP), the British Council and others. We recognize that this approach is needed for professionals in the industry who must interact with multiple agencies in advancing their projects.”

Explaining the targeted approach of the Open House, the Film Commissioner said, “This is the third year that the Film Commission has delivered this initiative, and our JAMPRO Western Regional Office led by Conrad Robinson has been integral in bringing the forum to Montego Bay. This will help us to get feedback and make the necessary modifications to improve our support for the sector all across the island.”