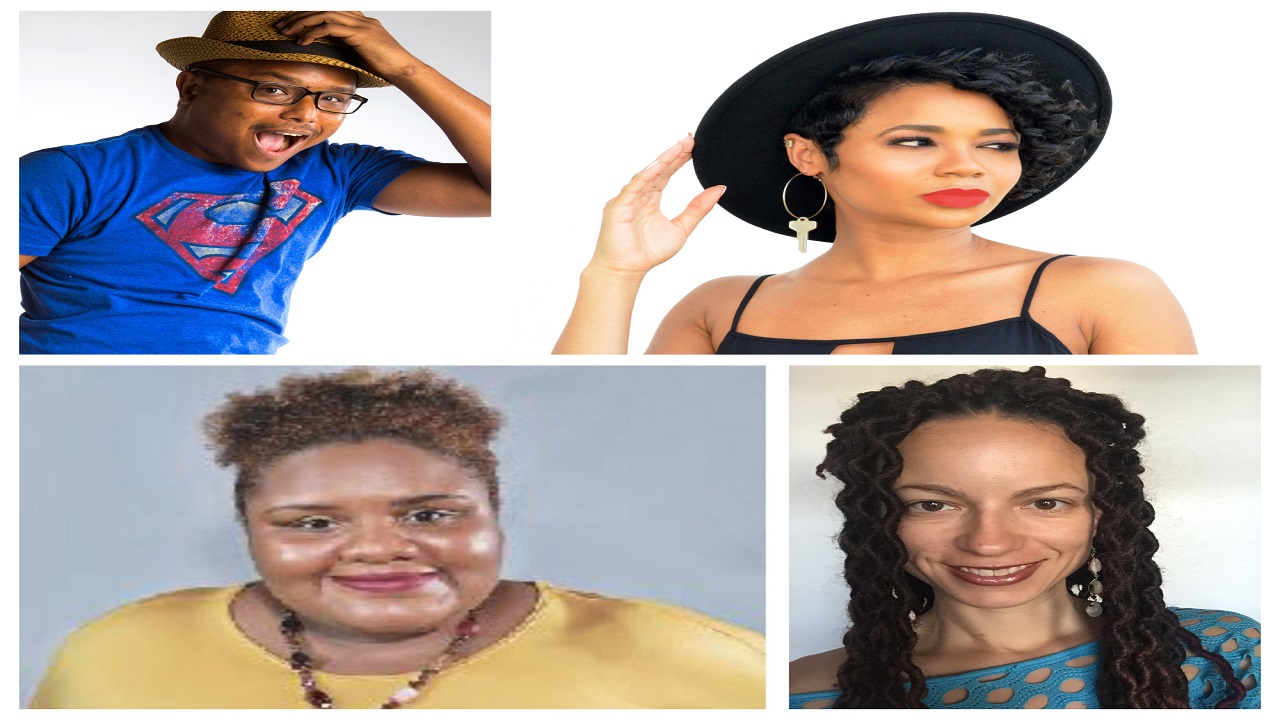 The Jamaica Promotions Corporation (JAMPRO) and the Jamaica Film and Television Association (JAFTA), have announced the selection of the 2018 finalists for the national film development programme, JAFTA Propella.

The finalists are currently developing their short films which will premiere at the Trinidad and Tobago Film Festival (TTFF), in Port of Spain, Trinidad come September.

The selected projects, Agwe (Ina Sortiva), Flight (Kia Williams), Lovers in the City (Mezan Morrison) and Safe Harbour (Kaiel Eytle), will be developed into films and will represent Jamaica's growing film industry at a special block showing the JAFTA Propella projects at TTFF. While at the festival, the filmmakers will be marketing their films for distribution and widening their networks in the international film circuit, with the aim of expanding the reach of Jamaican content globally.

The programme is focused on empowering the filmmakers with the business and creative skills needed to ensure the success of their creative work, and to further boost Jamaica’s film industry. In preparation for the premiere of their projects, JAMPRO delivered boot camps for the selected creators on script development and directing as well as producing.

Describing the impact of the JAFTA Propella programme on the country's film sector, JAFTA President Analisa Chapman said, "Since its launch in 2016, the programme has been a dedicated vehicle for developing Jamaican stories and skillsets for film. JAFTA recognizes that there is so much local talent and tales to be nurtured and showcased and this year’s batch of films continues to demonstrate the diversity of local content.”

Chapman said the programme was designed to diversifying its output and providing content for the international market.

She explained, "We are steadily growing the programme to include new forms of content; the JAFTA Propella films have featured everything from thrillers, drama to comedy, and this year’s initiative will introduce an original animated film. JAFTA believes, that with the kind and continued support from the CHASE Fund and JAMPRO, we will be able to ensure that the programme’s core standards and developmental mandate will be maintained, while continuing to evolve to facilitate any avenues of improvement for Jamaica's film industry.”

Film Commissioner Renee Robinson said that JAMPRO was thrilled to once again support JAFTA Propella; she explained that the Agency was seeing the impact of the initiative on participating filmmakers. “The programme itself has seen many significant wins,” Robinson said, “We now have a catalogue of short films ready to represent the potential of talent in the sector. Over the years, several of the shorts have secured financial interest in further development into features or TV episodics; and key on-screen talent have been discovered internationally through this platform”.

She noted that the programme has produced excellent content, and opens the door for filmmakers in international markets, which is a crucial element of JAMPRO’s film development strategy.

“The progression of a local content development ecosystem is a key priority for us – both for talent discovery, and for the identification of investment-ready and commercially-viable local content. Although we recognize the continued importance of hosting international productions to shoot here, that strategy must work in tandem with the development of local intellectual property and capacity. JAFTA Propella is a success story for Jamaican film; it is an indication that our local auteur talent is ready, that our stories are resonant, and that investment in our creative economy is viable.”

JAFTA, with support from JAMPRO and the CHASE Fund, continues to foster a spirit of togetherness, community and advancement for the local film and television industry.

Video: Adjani Salmon risked it all for filmmaking