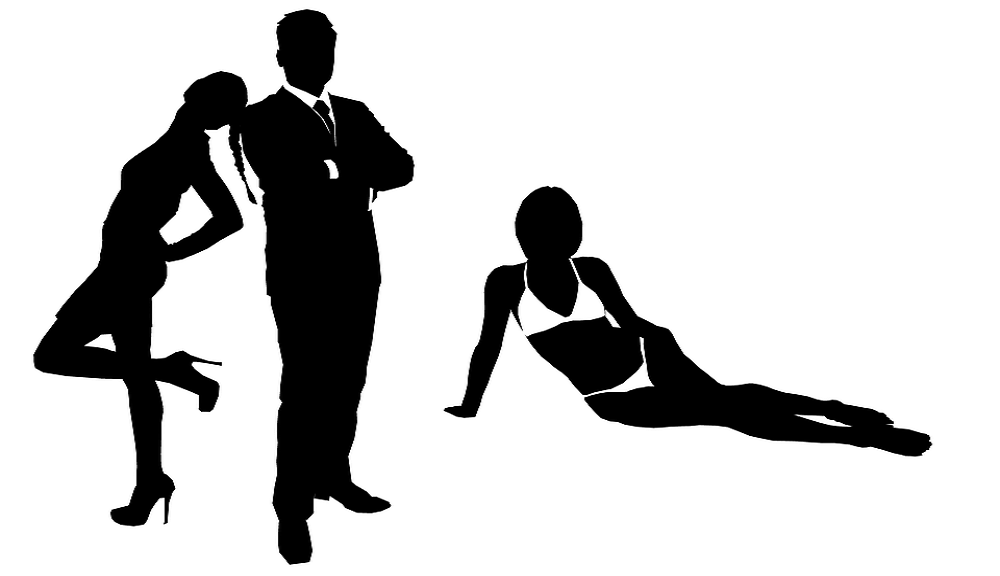 The world's favourite spy, James Bond is heading back to Jamaica.

Jamaica has become synonymous with 007 as the island featured heavily in the first ever Bond film back in 1962, Dr No.

Who could forget that famous scene with actress Ursula Andress emerging from the water (now Laughing Waters) in her iconic bikini?

Jamaica was also the chief setting for the debut outing of Roger Moore in the 1973 film, Live and Let Die.

And now according to The Daily Mail in the UK, the island will feature in the newest Bond movie, Bond 25, due to be released in UK cinemas on April 8, 2020.

Jamaica is a fitting location for the 25th edition in the film series, given that it's actually Bond's birthplace. All 13 James Bond novels were written in Oracabessa, St Mary, and author Ian Fleming called Jamaica his home.

We even have a James Bond beach!

Other parts of the film are being shot in Norway and the UK, and reportedly Italy and Greece will feature too.
But the bad news is that Bond 25 will be the final film with Daniel Craig in the role of 007, his fifth in total.