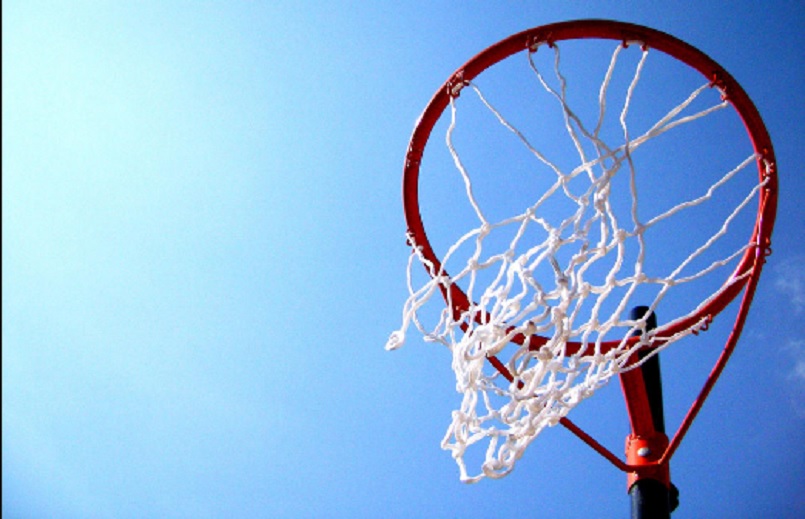 Heavyweights Jamalco and Tivoli Gardens will form the headline battle in the Major ‘A’ championship showdown, at Netball Jamaica’s finals fest at Leila Robinson Courts on Sunday.

The Senior League fixture, which is expected to be hotly contested, is scheduled to begin at 6:00 p.m. It will be preceded by three other title-deciding encounters, beginning with the Minor League final at 2:30 p.m. between Bethel Town and Maxfield ‘B’; the Sunshine Cereals Intermediate League final between Tryall Heights and Global ‘A’ at 3:30 p.m.; and the Major ‘B’ final between Liguanea and Tantrum at 4:30 p.m.

Of course, there will be a lot of netball prior through a one-day rally for Sunshine Cereals Intermediate and Minor League teams that did not qualify for the quarter-finals, which is slated to begin at 11:00 a.m. Besides competition, they will get a chance to earn some cash.

The bucket load of spoils, however, are on offer between the big guns and Winston Nevers’ Jamalco will be looking to maintain their all-conquering run that produced seven preliminary wins and a 56-24 thumping of Molynes ‘A’ in the semis.

Experienced national attacker, Anna-Kay Griffiths, has been the key to Jamalco’s dominance as she has scored a high percentage throughout and set up plays whether alternating between goal shooter and goal attack. Tennisha Bernard provides good support in both areas, along with veteran Elaine Davis and Marsha Murphy-Dawkins, who provides depth to their shooting.

Tivoli Gardens possess two really good shooters, Shedeiky Hamilton-Barnes and veteran Jodi-Ann Kentish and wily head coach, Sylvester ‘Chris’ Campbell, will be looking to strategise as he seeks to avenge their only loss this season.

In the semis, even though the opponents were different, Tivoli Gardens showed that they are on form with an emphatic 61-34 triumph over Arnett Gardens.

For the Senior ‘B’ final, Liguanea will rest their hopes in the hands of high-scorer Vanessa Jones, while Tasheika Laird is expected to provide main support in the shooting arc.

As it relates to the Sunshine Cereals Intermediate League showdown, Tryall Heights’ coach, Paul Richards, is supremely confident of his unbeaten charges.

“I’m very, very confident, bubbling with confidence,” he said ahead of their semi-final demolition of Blades ‘A’. “We’re going in there and will play strong and hard, a disciplined team game.

“I’ve told the players not to worry about our opponents. We’ve a winning streak and we’re going to continue on that path.”