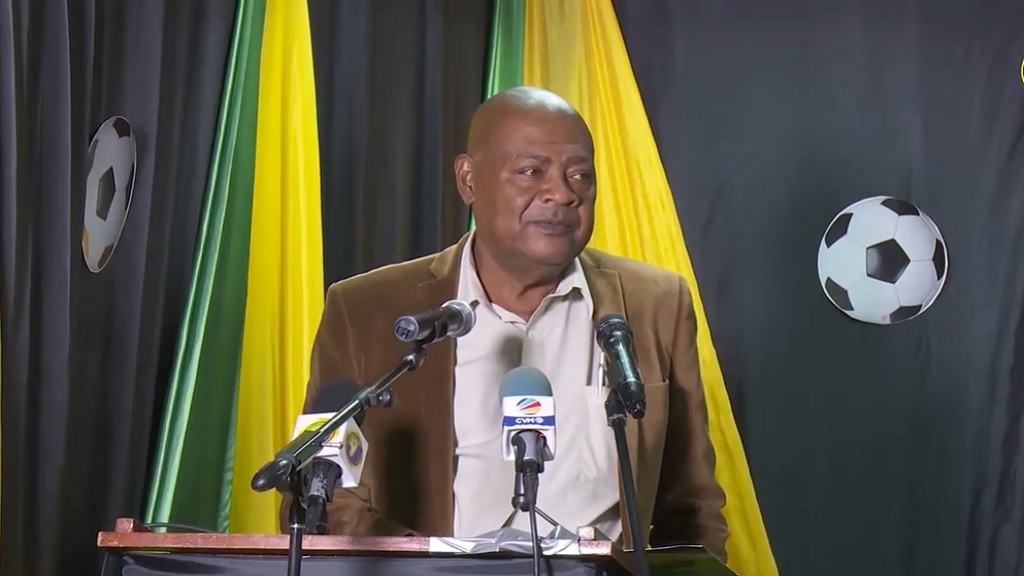 The National Premier League is gearing up to begin the 2020-2021 season next month, subject to state approval as the government grapples with bringing the surge in COVID-19 cases under control.

Jamaica Football Federation (JFF) president Michael Ricketts said that the government is expected to make a decision next week as to whether the competition can start on the proposed date of November 14.

However, there are concerns as to whether the competition can begin with the country now in the phase of community transmission of the coronavirus.

Just 24 hours ago, the Health and Wellness Ministry reported that a cluster of COVID-19 cases was found at The Golden Age Home in Vineyard Town, Kingston.

The ministry reported that of 72 samples taken, 43 residents and staff have tested positive. The total number of COVID-19 cases on record for the island as of Tuesday was 8,445. The overall death tally from the coronavirus in Jamaica is 174.

Ricketts pointed out that the JFF along with representatives from the Jamaica Premier League clubs, and Concacaf had a successful meeting with Minister of Health Dr Christopher Tufton and his team on Tuesday.

"Regarding the start of the National Premier League, the minister outlined the concerns regarding the present state of the virus and the community spread," Ricketts said. "Importantly, the minister indicated how high sports was valued and committed to having the ministry's medical and technical personnel review revised protocols urgently, with a view to giving a response next week."

Ricketts said that revised protocols were submitted by the JFF on Tuesday evening.

The president also said that the JFF is also awaiting a response from the government as it relates to preparation for two international friendly games.

The Reggae Boyz is scheduled to play the national team of Saudi Arabia in two international friendly games on  November 14 and 17 at the Prince Faisal bin Fahad Stadium in Riyadh.

The games will begin the country's preparation for the qualifying matches for the FIFA World Cup Qatar 2022.

Ricketts said a proposed training camp for the Reggae Boyz will be held at the UWI-JFF Captain Horace Burrell Center of Excellence.

"The ministry officials clarified a few points and indicated that the JFF should receive a formal response to its submission by Wednesday, October 21," said Ricketts.

The JFF president further stated that "the meeting also discussed the playing of the Scotiabank Concacaf League game involving Waterhouse FC and a club team from Belize or Haiti on November 5 at the Stadium East.

"Updates were provided and all necessary and relevant protocols were submitted on Tuesday for the ministry's review and response."