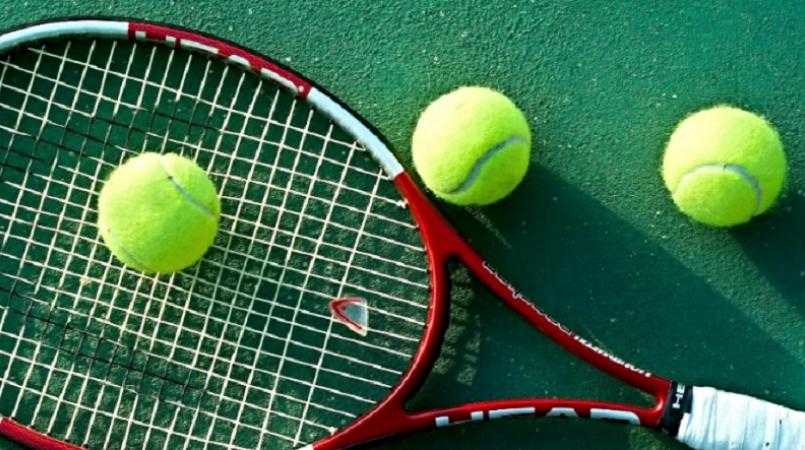 James was invited to the training camp by the  International Tennis Federation (ITF). The camp ends on Friday.

Sixteen players from the region were selected based on their performance during the last 12 months in ITF and COTECC tournaments, and from observations made by the Caribbean’s ITF Development Officer, John Goede.

The invitation to the ITF/COTECC Under 12 Development Camp was extended through Tennis Jamaica, and according to the ITF, the training camp forms part of its commitment to assist in the overall development of the most talented junior players in the region.

The camp is under the direction of Gustavo Granitto, Cecilia Ancalmo and John Goede who indicated that the participants will receive high-level training in all key areas.

James is ranked as Jamaica’s number one 14 and under player and has represented Jamaica at the junior level.

She has won numerous local and international tournaments including the Florida leg of the Little Mo International tennis tournament in 2016 and 2017 and recently she competed in the All Jamaica Tennis Junior tournament where she won the Girls’ 14 and under title and reached the semifinals of the Girls’ 18 and under losing to eventual champion Michaela Stephens.

Alyssa is a Grade 6 student at Hillel Academy is in the Dominican Republic with her coach, Tinesta Rowe and mother Julie James.