Jamaica's Sunshine Girls end 2019 at No. 4 in netball world rankings 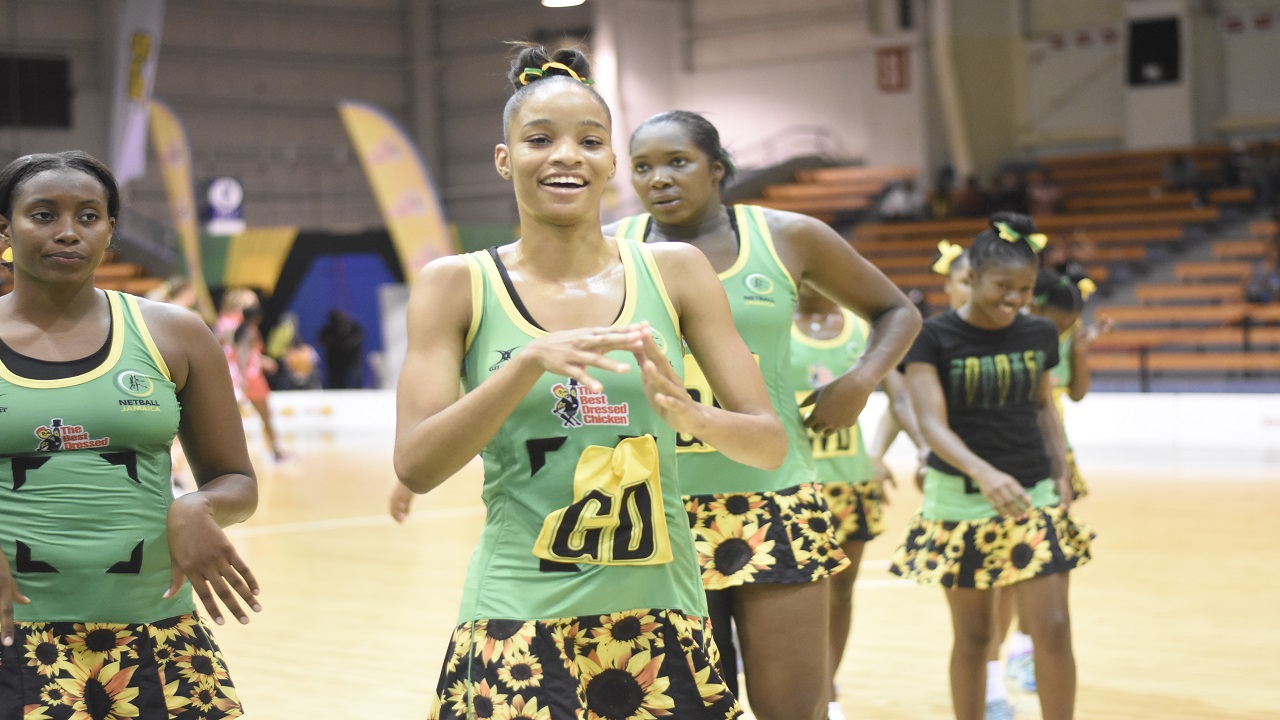 INF said the rankings reflect the games played up to December 2, 2019, which include the Netball Europe Open Championship, the Canada – America test series, the Constellation Cup, the Africa Netball Cup, Battle of the Saints, the M1 Nations Cup, the Southeast Asian Games and the South Africa test series against England.

According to the INF, there is no change in the top-five with Australia retaining their place in first after their performance at the Constellation Cup. New Zealand consolidates their place in second, England remain third followed by Jamaica in fourth and South Africa fifth.

On the eve of the Netball World Cup in Liverpool this past summer, Jamaica's Sunshine Girls had climbed to number two in the world rankings. However, an underwhelming World Cup campaign that saw them finish fifth, served to drop them two places to end the year.

Trinidad and Tobago move up from 11th to 10th. Barbados are 12th.

Following the Battle of the Saints, St Kitts and Nevis re-enter the rankings at number  27, Antigua and Barbuda move to 36th, the Cayman Islands rise seven places to 28th while St Maarten moves down to 44th.

Uganda, Malawi and Scotland all maintain their positions inside the top 10. After their strong performance at the Netball Europe Open Championship, Wales move into the top 10 in ninth place.