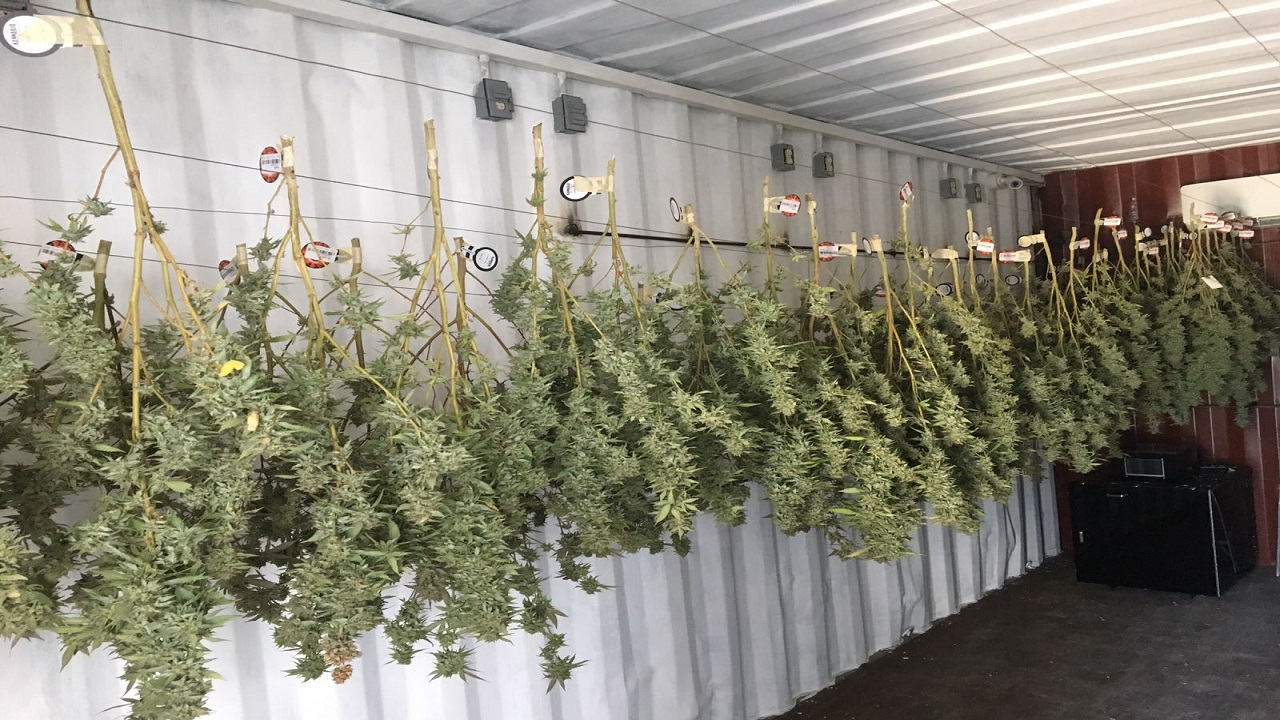 Chairman of Kaya Farms, Balram Vaswani, has said that sister company, Kaya Herbhouse is set to officially open its doors in March to the Jamaican public and visitors to the island, who are interested in sampling its offerings of medical marijuana and related products.

In making the announcement on Tuesday, Vaswani said persons wishing to purchase ganja and ganja products must comply with one of four regulations.

“We remain in compliance with the rules enacted by the Cannabis Licensing Authority (CLA), and persons will be able to legally purchase marijuana for medicinal purposes while also being able to experience the Kaya Herbhouse and Kaya Café,” Vaswani said in a press release.

The development comes as Vaswani’s Kaya Farms - which is home to the country’s first legal medical cannabis dispensary - harvested its first crop.

The first official ‘cut’ and harvest took place on Tuesday in the presence of Augustus Staples, Chief Executive Officer of the CLA, at Kaya Farms in Drax Hall, St Ann. 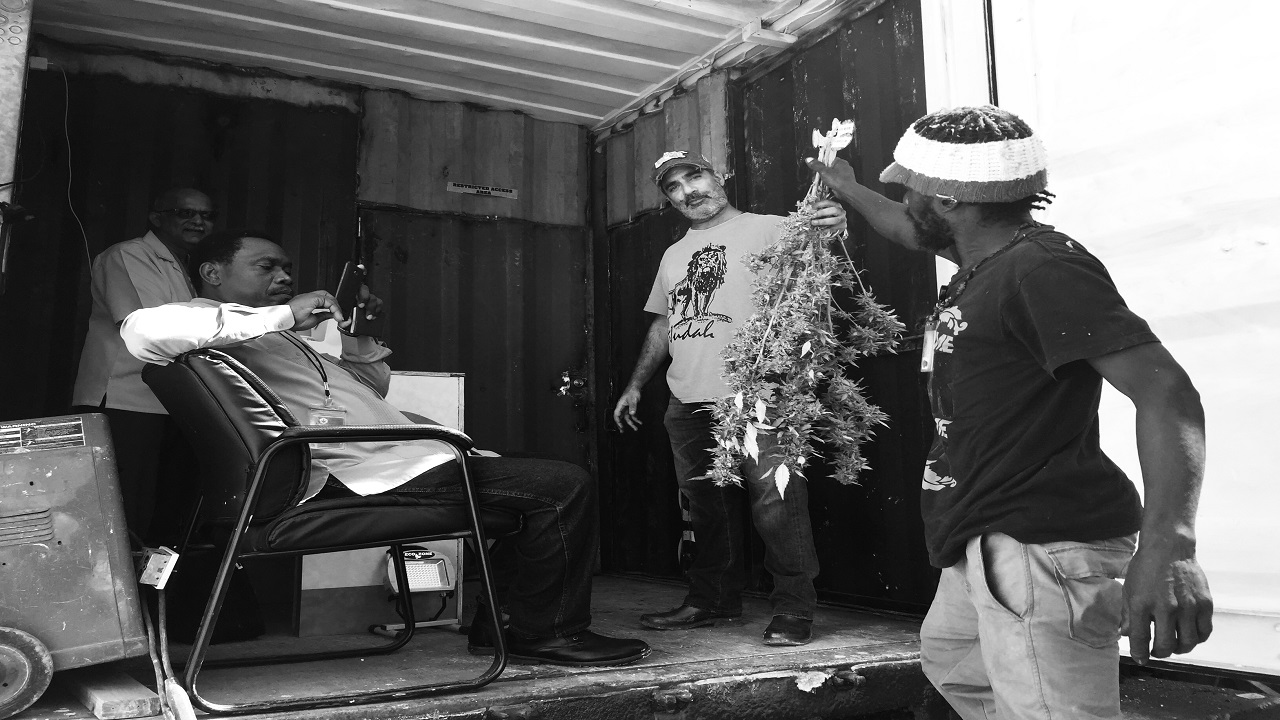 According to a press release, the plants from the harvest will be cured, trimmed and packaged for sale to Kaya Herbhouse in St Ann for the first sale to medical patients, and ‘Everything Oily’ for processing. This it said satisfies the tripartite agreements signed to ensure a closed loop system for the sale of marijuana as enacted in the Dangerous Drugs (Cannabis Licensing) Regulations.

The press release said the regulations allow for the sale and use of ganja for specific reasons, namely in accordance with the written recommendation or prescription of a registered medical practitioner, for consumption on the premises or for the provision of therapeutic services utilising ganja.

“I am truly honoured as a Jamaican to make the historic step where our country can finally monetise on this industry as Europe, Australia, India, China, and the US have already done,” said Vaswani.

According to the release, Kaya's goal is to make Jamaica the flagship of the global wellness tourism industry and become the new symbol of the island's roots and lifestyle.