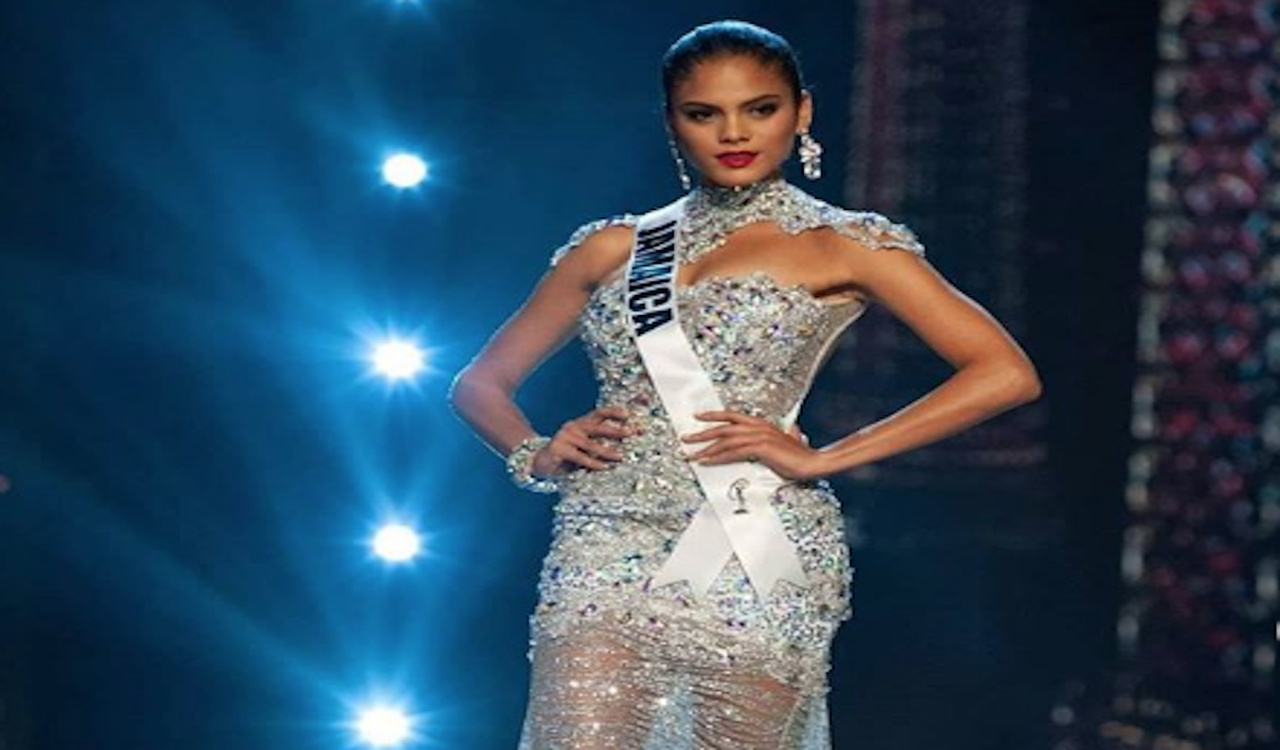 The 19-year-old's bid for the crown was derailed when nerves apparently got the best of her onstage while speaking about overcoming securities. Stumbling over her words, Maddison struggled to put her thoughts together and subsequently failed to make the top 10.

However, despite the disappointment, social media users have lauded the Jamaican beauty queen and have hailed her for a strong top-20 placement among 94 contestants in the annual beauty pageant. 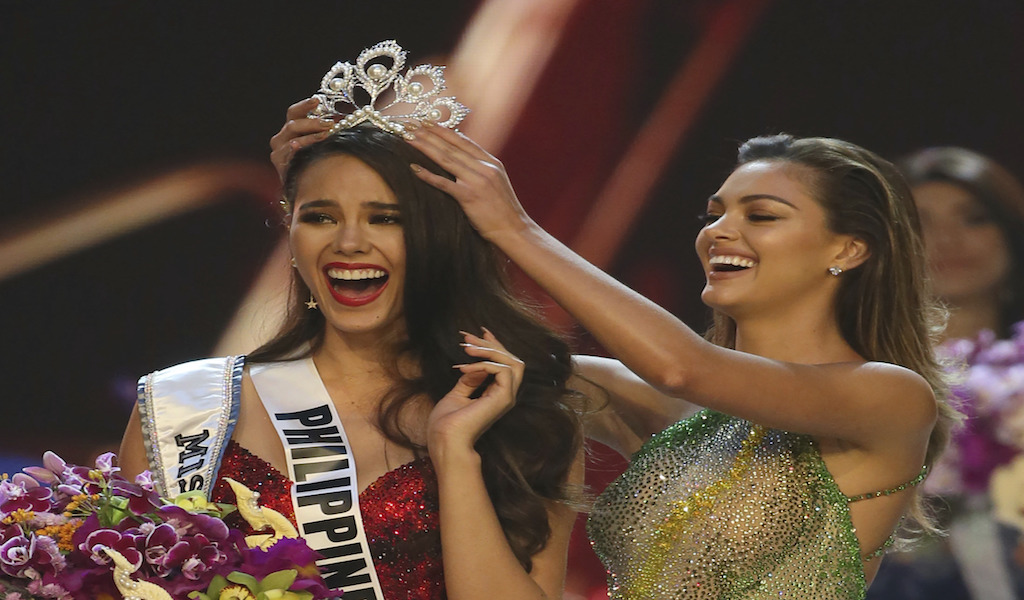 Catriona Gray of the Philippines, left, reacts as she is crowned the new Miss Universe 2018 by Miss Universe 2017 Demi-Leigh Nel-Peters during the final round of the 67th Miss Universe competition in Bangkok, Thailand, Monday, Dec. 17, 2018.(AP Photo/Gemunu Amarasinghe)

Gray wore a sparkling red dress that she said was inspired by a volcano in the Philippines as she was handed the crown to the delight of a roaring crowd in the Thai capital that generally favored Southeast Asian contestants.

The 24-year-old singer and model said she wore red because "when I was 13, my mom said she had a dream that I would win Miss Universe in a red dress." She said her mom cried when they saw each other after she won the competition, the 67th Miss Universe pageant.

In the Philippines, pageants are a popular attraction, and Gray's countrymen watching the televised contest cheered wildly and jumped for joy when she was declared the winner.

Celebrations were especially buoyant in Oas town in the northeastern province of Albay, from which Gray's Filipina mother hails. According to Gray, her gown's design, with its lava color and appearance, was influenced by Albay's iconic Mayon Volcano.

Gray's father is Australian, and she was born and grew up in Cairns, Australia. She studied at the Berklee College of Music in Boston in the United States.

The office of Philippine President Rodrigo Duterte was quick to congratulate the winner — the fourth Filipina to be named Miss Universe.

"Ms Gray truly made the entire Philippines proud when she sashayed on the global stage and showcased the genuine qualities defining a Filipina beauty: confidence, grace, intelligence and strength in the face of tough challenges," Duterte said in a statement from the presidential palace. "In her success, Miss Philippines has shown to the world that women in our country have the ability to turn dreams into reality through passion, diligence, determination and hard work."