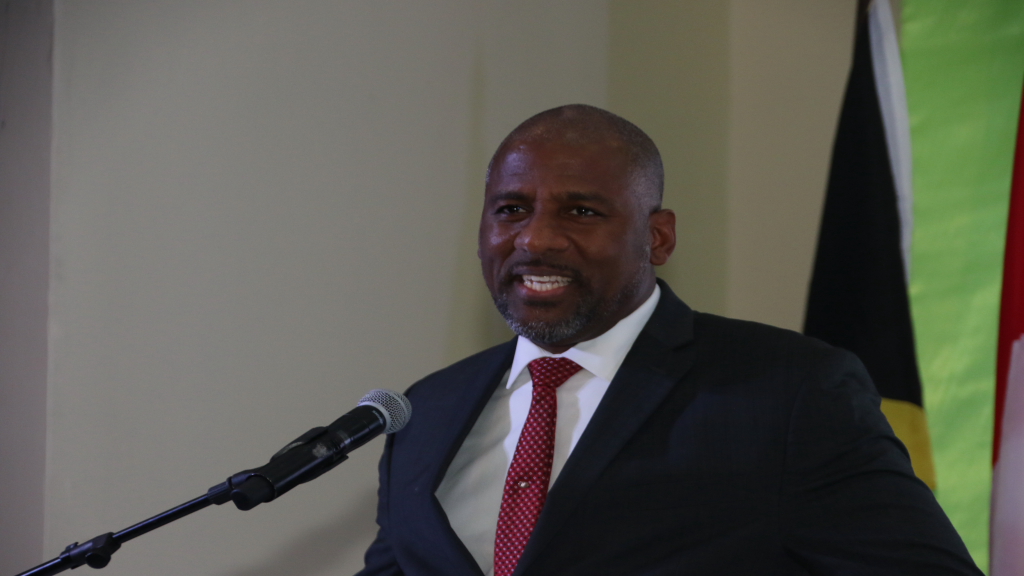 The Planning Institute of Jamaica (PIOJ) is describing 2018 as a watershed year for the country’s macroeconomy where it said all the key performance targets were met.

The PIOJ also said the country achieved several all-time best performances during the year under review. That review is documented in the PIOJ publication, the Economic and Social Survey Jamaica (ESSJ).

According to the PIOJ, with respect to the economy, some of the major achievements during 2018 included the out-turn for the following indicators:

*Unemployment rate declined to a low of 8.4 per cent in July 2018, the lowest rate on record

*The debt-to-GDP ratio reached 96.1 per cent, representing the lowest rate recorded since 2008

“The overall improvement in the macro-economy and the strengthening of the growth momentum was supported by the positive movement in the business and consumer confidence; increased private sector credit; and relatively low inflation.

“In addition, the World Bank’s Doing Business 2019 report indicated that Jamaica remained one of the best-performing countries in the Latin America & the Caribbean region with an improvement in the ease of doing business,” the PIOJ said.

It noted that the country successfully completed the two scheduled reviews under the three-year precautionary stand-by arrangement with the International Monetary Fund (IMF). This brought the total special drawing rights available to Jamaica as at the end of 2018, to approximately US$1.2 billion.

“In addition to the focus on fiscal and growth-enhancing reforms, the arrangement with the IMF also placed emphasis on various social reforms aimed at protecting the most vulnerable in society.

“This was underscored by the high proportion of the new official development assistance (ODA) allocated for social reforms,” said the PIOJ.

Of the total new ODA flows for 2018, approximately 73.0 per cent was directed towards the social infrastructure sector.

The PIOJ noted that ODA took the form of loans, grants and technical assistance which were aimed at supporting development plans, programmes and projects.

'Now is the time to participate in Jamaican economy'