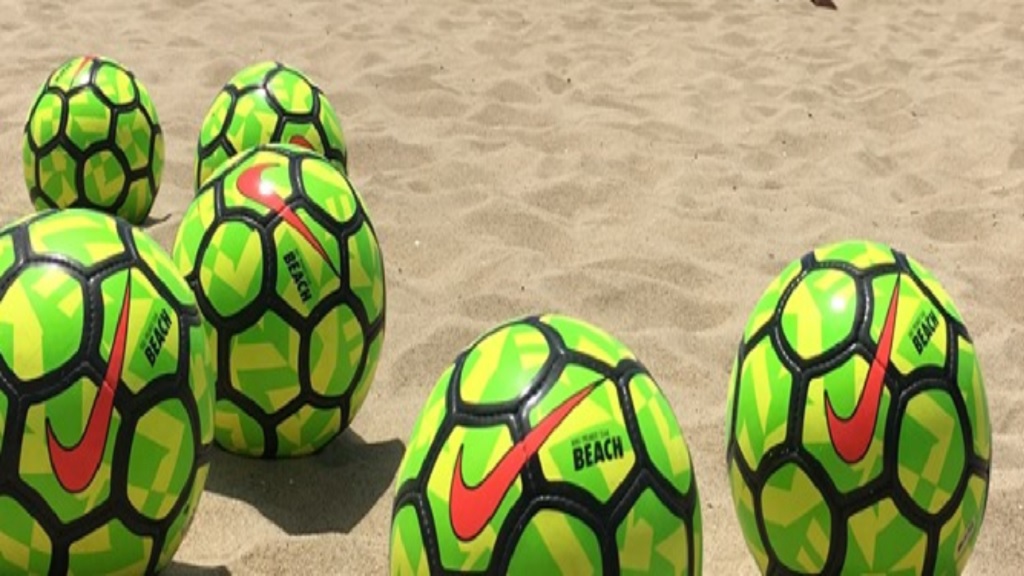 Jamaica will play alongside Mexico, Costa Rica and Guatemala in Group B of the Concacaf Beach Soccer Championship. The biannual competition is set to take place from May 13-19, at the Visit Puerto Vallarta Stadium, in Puerto Vallarta, Mexico.

The Jamaican squad will travel to Mexico on Saturday.

Jamaica will open their campaign against Costa Rica on Monday, May 13. Then on Tuesday, May 14, Jamaica will take on Mexico, followed by their final group match against Guatemala on Wednesday, May 15.

All matches will be played at the Puerto Vallarta Stadium.

The 2019 edition, to be held with the support of the Municipal Government of Puerto Vallarta, will have the participation of the 16 best national beach football teams in the region. The competition finalists will qualify for the FIFA Beach Soccer World Cup Paraguay 2019.

In line with the competition regulations, teams may make injury-related changes to their final 12-player rosters up until 24 hours before their first match.

In the last edition of the Concacaf Beach Soccer Championship in the Bahamas, Panama overcame Mexico in the final, to win its first Beach Soccer title.