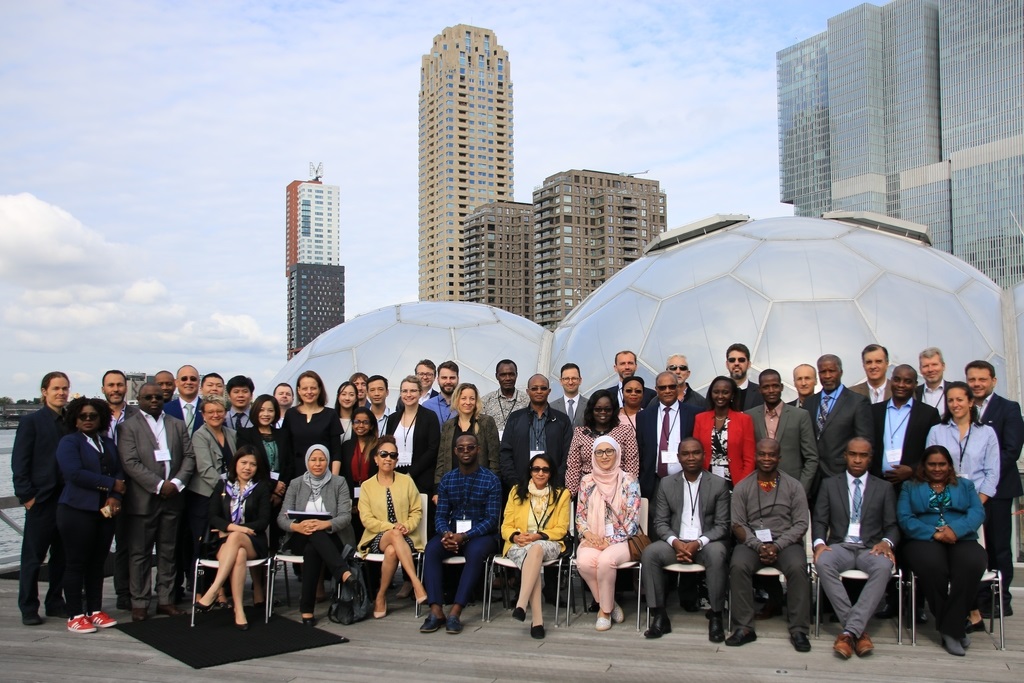 Ongoing temperature analysis points to an increase of 8° Celsius (1.4° Fahrenheit) in global temperature since 1880 with two-thirds of that warming occurring since 1975.

The response to climate change remains high on the global agenda, and recently, Jamaica’s private sector action was showcased at a high-level international summit.

The National Adaptation Plan (NAP) Global Network summit in Rotterdam, hosted with the support of the Government of the Netherlands, focussed on how countries can engage the private sector in their NAP processes, with an emphasis on Micro, Small and Medium Enterprises (MSMEs) in the agriculture and tourism sectors. 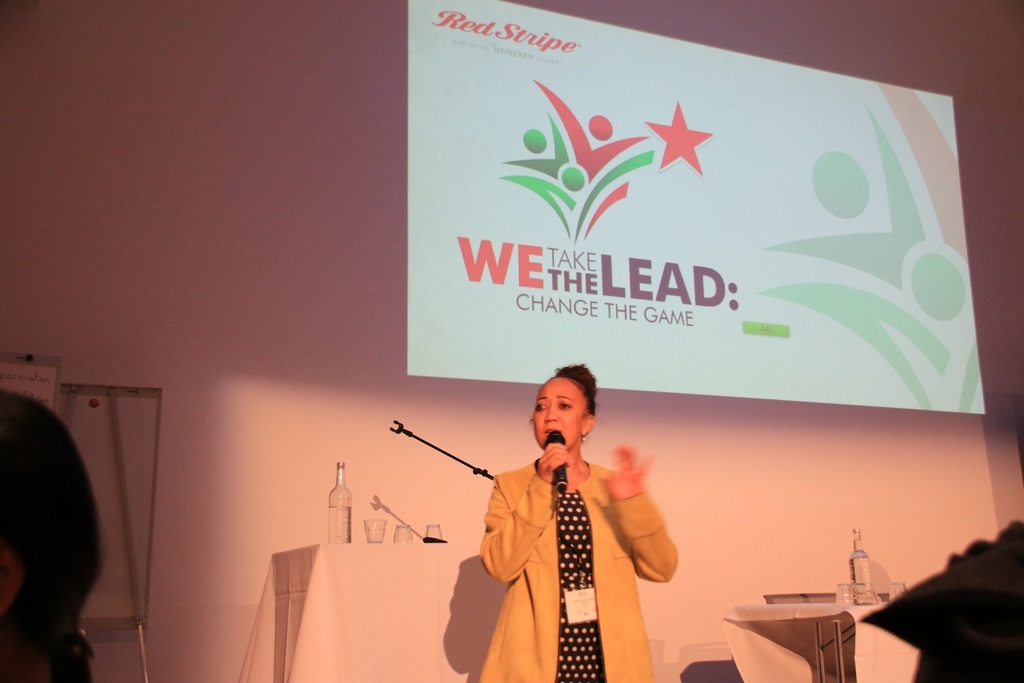 “Red Stripe has long prioritised response to climate change. It was an honour to show how Jamaica was leading in actions that will create climate resilience,” said Ashton-Smith. “The public-private sector partnership we have through Project Grow was of particular interest to summit attendees, and we hope that our experience will inspire action across the globe.”

Project Grow engages farmers to cultivate cassava to replace imported high maltose corn syrup in Red Stripe's brewed products. The Ministry of Agriculture partnered with the company to provide climate-smart research and extension services for farmers involved in the project.

Among the attendees at the summit were representatives from Ghana, Saint Lucia, Rwanda, Morocco, Vietnam, Brazil, Colombia, Côte d’Ivoire, Kenya, Sierra Leone and Jordan, as well as a range of bilateral development partner agencies and international climate support initiatives. 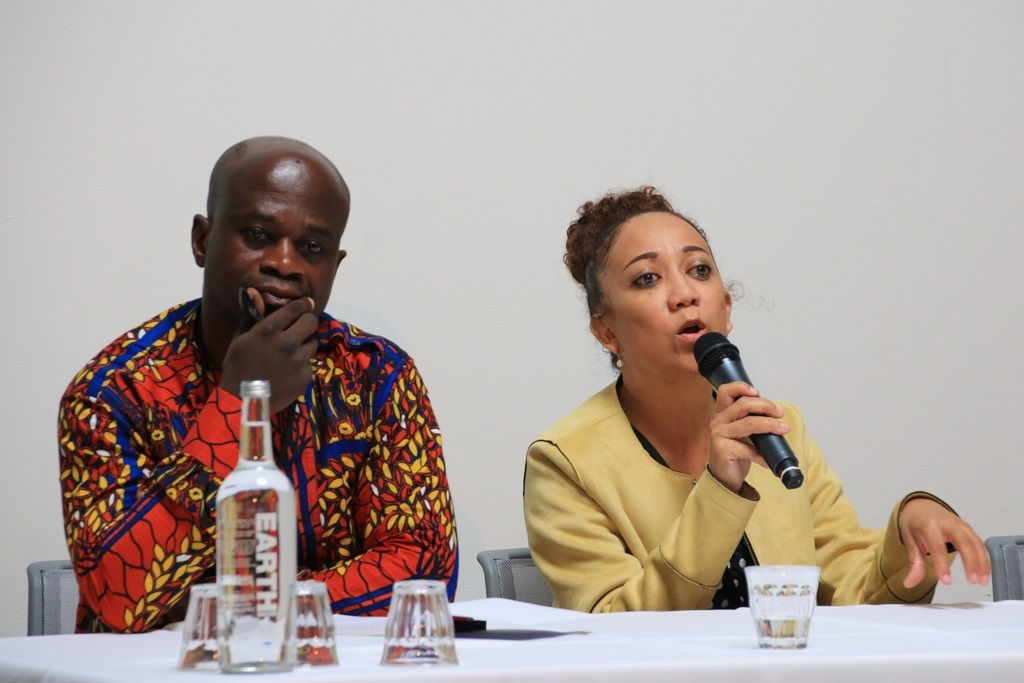 usinesses and investors are vital drivers of action on climate change adaptation. As according to the Organisation for Economic Co-operation and Development, the private sector currently accounts for 60 per cent of gross domestic product, 80 per cent of capital flows and 90 per cent of jobs in developing countries.

Many private sector actors are already taking action on climate change adaptation by strengthening the resilience of their businesses and supply chains, as well as developing the goods and services needed to adapt to climate change.

“For national adaptation plans to be successfully implemented and countries’ climate resilience strengthened, private sector actors and governments will need to build strong partnerships,” said Alec Crawford, Senior Researcher with the International Institute for Sustainable Development and lead author of a NAP Global Network report on the topic. “We hope that the lessons and good practices exchanged at this Peer Learning Summit will help inspire new alliances between governments and the private sector to raise their mutual climate ambitions.”

The United Nations established the NAP process as an opportunity for countries to plan for sustainable development in the face of climate stress. Its unique adaptation needs to drive each country's NAP process. Implementation of national climate change adaptation plans is expected to require significant involvement from the private sector, especially micro, small and medium-sized enterprises—through the design, financing and implementation of adaptation actions that governments prioritize through their NAP processes.