Jamaica's All School Squad off to Youth Classic Soccer Tournament 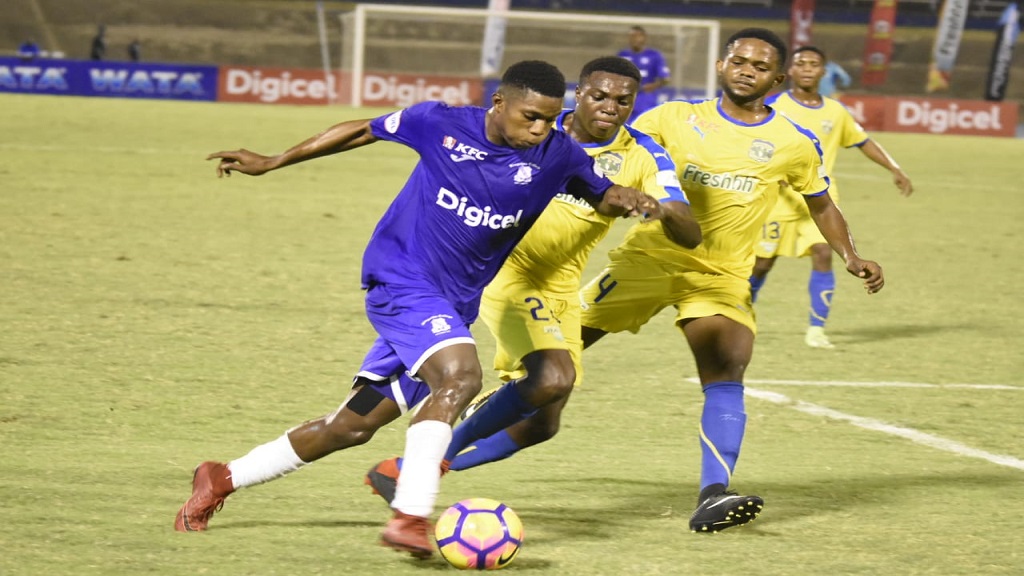 Four players each from Kingston College (KC) and Clarendon College have been drafted into Jamaica’s 21-member football All School Squad, which will compete at the 2018 Caribbean Americas Soccer Association (CASA)/ Lauderdale Youth Classic Soccer Tournament in Florida.

Among the four players from KC is midfielder Nathan Thomas, whose goal at the death led his team to a 3-2 victory over St George’s College in the final of the ISSA/Digicel Manning Cup on November 30.

Thomas received a ball well outside of the 18-yard-box, a minute into time added on and unleashed a thunderous shot. The shot clipped the head of St George's College defender Nathaniel Campbell and lodged into the back of the net to give KC the urban area biggest schoolboy football prize for the first time in 32 years.

The other KC players in the squad are defender Tremain Simpson, midfielder Caseam Priestly and striker Trayvone Reid, who was also on the score sheet in the Manning Cup final.

The Clarendon College players who made the squad are defender Taja Brown, midfielders Lamar Walker and Duran Panton along with striker Nicque Daley.

Six teams will compete at the Youth Classic Soccer Tournament, which runs from December 12-16.

Jamaica will compete in Group A alongside Plantation and Miramar United. Group B comprises Tobago Select, CASA Under-20 and Fut Soc Under-20.

Jamaica open their campaign against Miramar United on Friday at 8:30 pm.