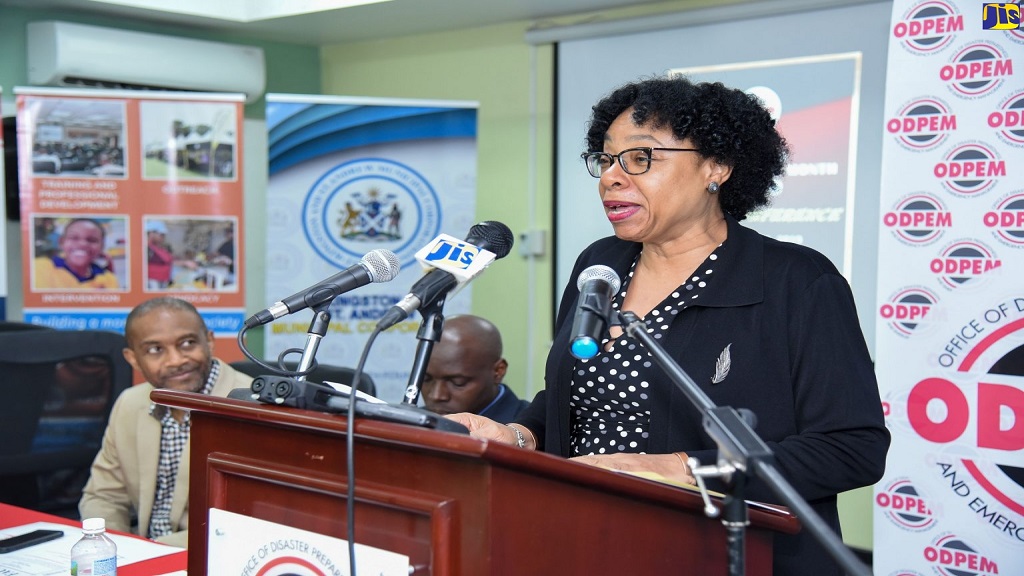 With the 2019 Atlantic hurricane season officially under way from Saturday, June 1, the Office of Disaster Preparedness and Emergency Management (ODPEM) is imploring Jamaicans to heighten preparedness for any eventualities.

The entity’s Chairman, Joy Douglas, said citizens, particularly those living in vulnerable areas, should heed warnings, remain alert and put measures in place to ensure their safety during times of emergencies.

She was addressing a press conference at ODPEM’S offices in New Kingston on Friday, May 31, to launch activities for Disaster Preparedness Month under the theme ‘Reducing Risk one Community at a time’.

Douglas said the Government continues to work towards building disaster resilience in the natural and the built environment.

She noted that climate-smart considerations are reflected in all of the works being done under the US$353 million Major Infrastructure Development Programme (MIDP), and will continue under its replacement programme, while provisions under the Building Act and the Disaster Risk Management Act help to reduce risk.

Meanwhile, Director of the Meteorological Service, Evan Thompson, said experts are anticipating a “near normal” Atlantic hurricane season, with some nine to 15 tropical storms forecast for the period which extends to November 30. 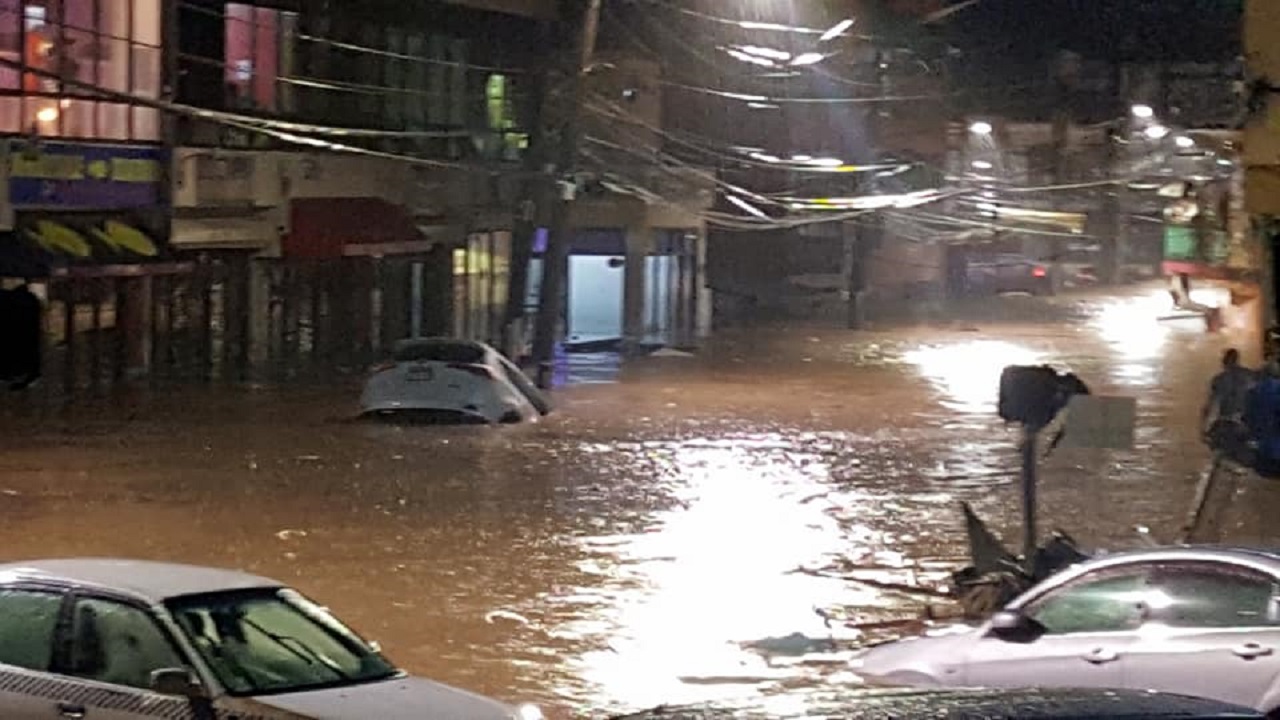 “Four to eight could become hurricanes, with two to four being major hurricanes. They will reach category three, four or five, with the potential to create significant damage to the island’s infrastructure. We have to prepare ourselves for anything that could happen,” Thompson said.

For his part, ODPEM’s Acting Director General, Richard Thompson, said the country’s infrastructure and housing stock “must be hardened”.

He said that given Jamaica’s vulnerability to disasters, emphasis must be placed on continuous mitigation measures and how buildings are erected.

“We have to ensure that… there is integration of disaster risk reduction measures in critical sectors such as tourism, education, health, agriculture and fisheries,” he indicated.

Richard Thompson said preparedness and mitigation activities “should not just be carried out at the start of the hurricane season, but should be a 365-day-per-year activity.”