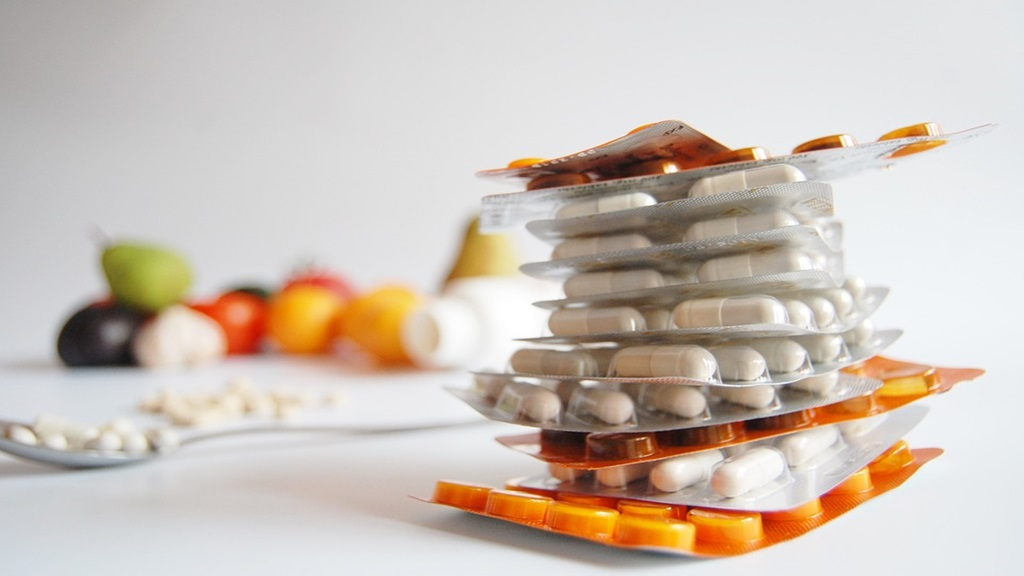 Jamaicans, those with access to health insurance, are spending big on prescription drugs.

The country’s insured population of roughly 400,000 (240,000 insured and 160,000 dependents) of a population of 2.8 million, spent at least a combined $15 billion to fill prescriptions during the three-year period January 2014 to December 2016, according to statistics obtained from the Insurance Association of Jamaica (IAJ).

The figures only represent claims made on the two big group life and group health insurers – Guardian Life and Sagicor. Therefore, while the $15 billion figure may appear to be large, it does not capture those persons who rely on the public health system, who either don’t pay or whose prescriptions are heavily subsidised through the National Health Fund (NHF). Of note is that the NHF paid out $4.1 billion in 2016 to private pharmacies that are a part of its programme.

A breakdown of the IAJ figures show that, in 2014, some $4.7 billion was spent on prescription drugs. This represented 33 per cent of the overall $14.2 billion paid out that year in group life claims. The claims covered hospitalisation, surgery, doctors’ fees, lab/x-ray, dental, optical, maternity, disability among others.

The 2016 figures saw an increase. That year, Jamaicans spent $2.4 billion for surgical procedures, nearly $2 billion on doctors’ fees, almost $1.8 billion for lab/x-ray services, and more than $1.6 billion for dental services.

Specialised nurses likely to be soon authorised to write prescriptions