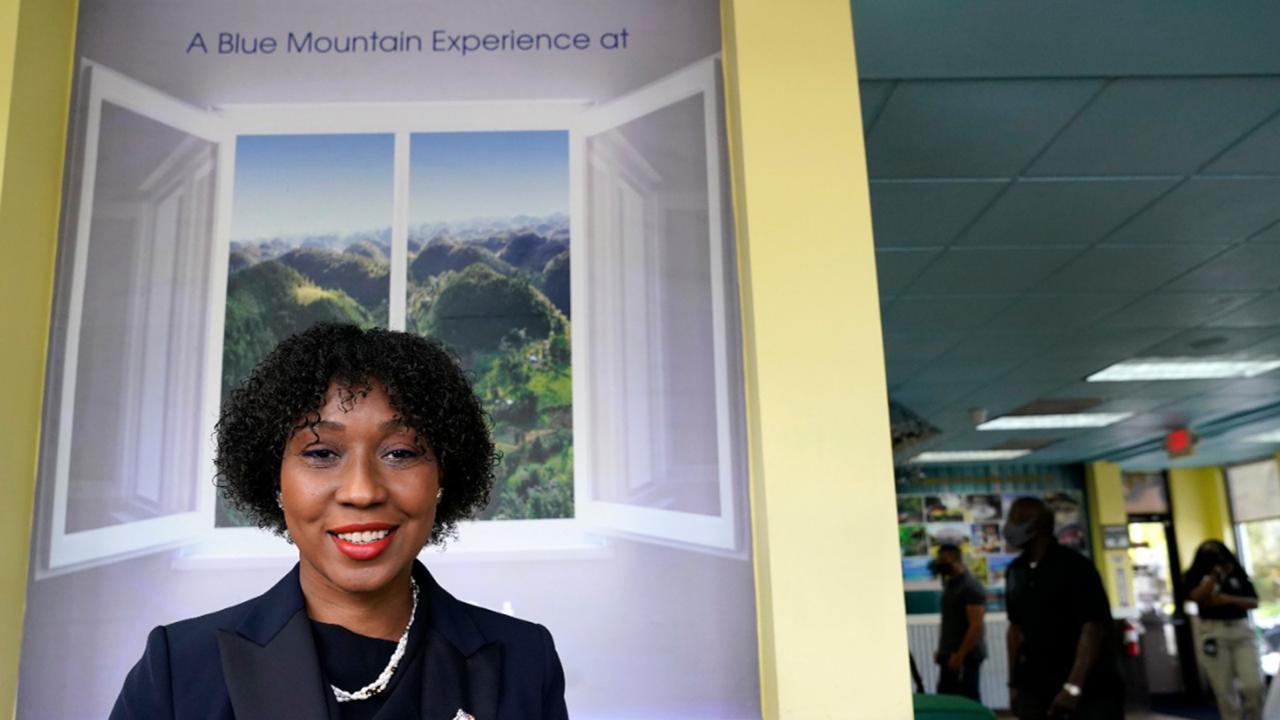 US President Donald Trump and Joe Biden are entering the final stretch of the campaign in a fierce battle for Latino voters who could sway the results in Florida and determine who wins the White House.

But in this ultimate battleground state where nearly 10 million voters participate in elections often decided by a mere percentage point, other communities could suddenly become critical.

That's where the booming Black Caribbean community centred in Broward County comes in. Voters in this Democratic stronghold are eager to defeat Trump but say they are even more energised to turn out in support of California Senator Kamala Harris, Biden's running mate whose father is Jamaican.

“The fact she has a lineage means you are going to see a lot of Jamaicans voting even if they were not doing so before,” said Antoinette Henry, director of corporate relations at the Dutch Pot Jamaican Restaurant, a company with several locations in South Florida. “Part of Jamaica will be in the White House.”

Broward County, home to Fort Lauderdale, is the county with the most Jamaicans in the United States. Florida has more than 974,000 people of West Indian ancestry — a Caribbean category that excludes Hispanic nationalities such as Cuban. That total includes more than 300,000 Jamaicans and more than 530,000 Haitians, according to census figures.

A conservative estimate for the number of Jamaican voters in Florida stands at 91,000, because many may not report Jamaica as their country of origin. Haitian voters are estimated at about 115,000. 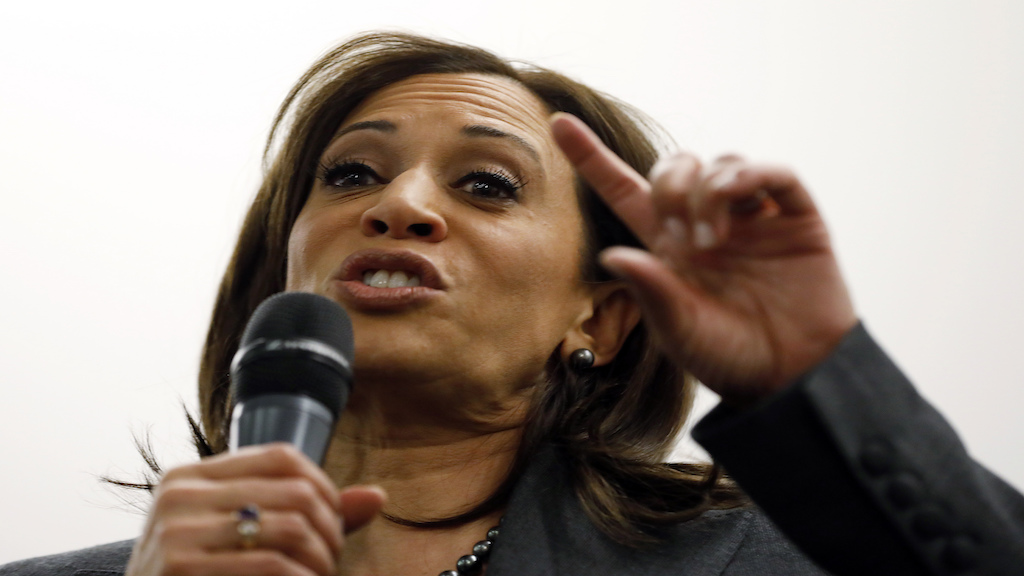 “These naturalised citizens vote. They turn out,” said Dan Smith, a University of Florida political science professor. “We also know that there is a lot of mobilisation that goes on in these communities.”

Laura Uribe, who is getting her doctorate in political science at the University of California, San Diego, has closely studied five immigrant groups in Broward County. She said 77 per cent of voters of Jamaican origin are Democrats whereas three per cent are Republican and 20 per cent have no party affiliation.

In the last presidential election, 78 per cent of Jamaican-American voters turned out to vote, while the total turnout was about 66 per cent.

Between October 2016 and September 2018, more Jamaicans became naturalised US citizens than did Venezuelans, a group pursued by the GOP, according to the most recently available data from the Department of Homeland Security.

“I can tell you Kamala is in the tongue of everyone. They are talking about what must be done to make sure we deliver for the team of Biden and Senator Harris,” said Jamaican-born Hazelle Rogers, the mayor of Lauderdale Lakes who in 1996 became Florida’s first Jamaican to be elected to office.

“We are so proud, and we know that we must deliver.”

In this August 26, 2020, photo Sophia Ball wears a protective face covering in the colors of the Jamaican flag as she picks up her order at the Dutch Pot Jamaican Restaurant in Pembroke Pines, Florida. (AP Photo/Lynne Sladky)

Harris, whose mother was an Indian immigrant, appeared last month on a Caribbean weekly radio show that airs in South Florida. She was interviewed by a Jamaican American lawyer with political aspirations and told him that her favourite Jamaican dish was oxtail stew. When asked about songs on her playlist, she said she had “every Bob Marley song that he ever sang.”

Locals also took note that Harris chose Karine Jean-Pierre, a Black woman born in Martinique to Haitian parents, to be her chief of staff and that Biden’s campaign senior adviser for Florida is Karen Andre, a first-generation Haitian American born in New York and raised in Florida.

The campaign has released a TV ad on Haitian creole stations and print ads for Caribbean publications promoting Biden's relief efforts to aid Black-owned businesses. A new ad made for English-language Caribbean radio stations refers to Harris as “our Jamaican sister.”

During a campaign stop in Florida, Harris paid a quick visit to a Venezuelan restaurant and then headed to a historically Black university in Miami Gardens, where she met with Black leaders, including some with Bahamian ancestries such as US Rep. Frederica Wilson and Miami-Dade Chamber of Commerce CEO Gordon Eric Knowles.

Shawn Myers, a voter in Broward County who is Jamaican American, said he would vote for Biden and Harris, just to unseat Trump.

“We need something better,” Myers said. “With her, I feel like we are getting somewhere. She is strict, so she knows what she is doing.”

Florida Rep. Anika Omphroy, born to Jamaican parents, said she and her team are encouraging people to vote by mail and early on, especially those who vote at precincts that may now be closed due to the virus.

Omphroy said she identifies with Harris as a first-generation daughter of immigrants, and she also thinks the candidate is easy to like.

“She is a wife, a stepmom, an auntie, she can cook, she can dance. She has a good sense of humour and appeals to working-class people, to the middle class, as well as corporate men and women,” she said. “She is able to relate to everyone.”